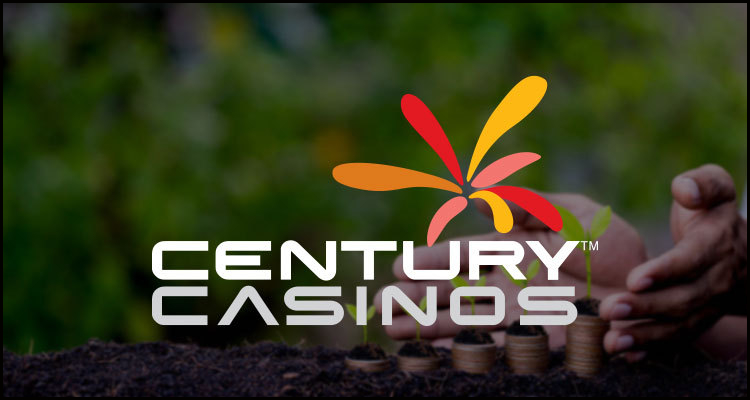 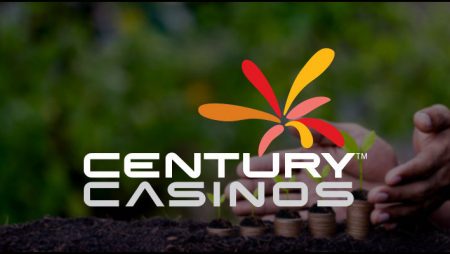 According to a report from CDC Gaming Reports, the Colorado Springs-headquartered firm is responsible for five casinos in the United States as well as a trio of Canadian properties and was severely impacted as the coronavirus pandemic led to the temporarily shuttering of venues from Nova Scotia to California.

The Nasdaq-listed company also experienced a 125% year-on-year decrease in second-quarter adjusted earnings before interest, tax, depreciation and amortization to a negative $1.7 million while an associated $1.2 million impairment charge helped its net loss for the three-month period to grow from $565,000 last year to $12.6 million this time out.

However, the source reported that Century Casinos Incorporated, which moreover runs one facility in the United Kingdom alongside eight in Poland, recently agreed to sell its Century Casino Calgary facility to 2267166 Alberta Limited for $7.5 million plus a three-year quarterly earn-out and saw its second-quarter results better an earlier forecast from the Seeking Alpha financial markets content service.

Brad Boyer, a gaming analyst with American investment services firm Stifel Financial Corporation, reportedly told CDC Gaming Reports that he is ‘hard-pressed to find another company in our regional operator coverage’ that was better able to endure the coronavirus-related economic downturn and expects Century Casinos Incorporated to remain resilient.

“Century Casinos Incorporated’s assets are predominantly located in markets with few competing entertainment options and it derives the vast majority of revenues from their slot floors.”

Peter Hoetzinger, Co-Chief Executive Officer for Century Casinos Incorporated, reportedly used a Friday conference call to tell investors that his company had temporarily laid off around 90% of staff during the coronavirus-related lockdown alongside instituting a series of executive pay cuts. He purportedly proclaimed that the firm had furthermore used the intervening months to reflect on how best to optimize operations at its recently re-opened Mountaineer Casino Racetrack and Resort, Isle Casino Cape Girardeau and Lady Luck Caruthersville facilities, which were acquired from Eldorado Resorts Incorporated last year for approximately $107 million.

“We have used the time during the closures to build upon the progress we have started last year, when we closed the acquisition of three properties from Eldorado Resorts Incorporated, to improve on controlling expenses and realizing efficiencies in marketing, staffing and general and administrative. We are off to a very strong start and while the pandemic is not behind us, we make sure we stay focused on maintaining a disciplined approach throughout our business, avoiding unnecessary costs. We fully intend to keep the focus on a more efficient and higher-margin business in place after this crisis is over.”