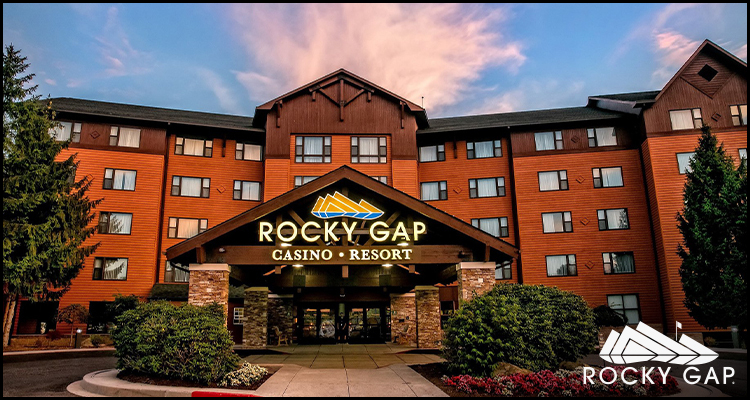 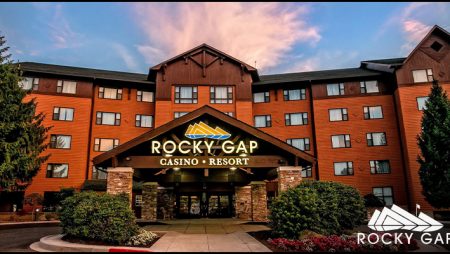 American casino operator Century Casinos Incorporated has announced the inking of a definitive agreement that is to see it pay approximately $56 million so as to take over the running of eastern Maryland’s 198-room Rocky Gap Casino Resort venue.

The Colorado Springs-headquartered firm used an official Thursday press release to explain that the deal was been signed at the same time as the Vici Properties Incorporated real estate investment trust agreed to buy the Allegany County venue from current owner Golden Entertainment Incorporated for $203.9 million. As such and the company also detailed that it will subsequently begin paying the incoming landlord an annual rent of $15.5 million under the terms of a revised triple net lease understanding encompassing the Rocky Gap Casino Resort property.

Century Casinos Incorporated was already responsible for ten American casinos after purchasing the Mountaineer Casino Racetrack and Resort, Century Casino Caruthersville and Century Casino Cape Girardeau properties from Eldorado Resorts Incorporated in 2019 for $385 million. The Colorado-based operator then kicked off 2022 by agreeing to pay Marnell Gaming around $195 million in order to give it responsibility over the running of Nevada’s 1,600-room Nugget Casino Resort venue.

Erwin Haitzmann serves as the Co-Chief Executive Officer for Century Casinos Incorporated and he used the press release to disclose that the operating deal to take over from Lakes Maryland Development LLC is to be funded from existing cash reserves. The experienced figure moreover declared that the Maryland acquisition will be ‘immediately accretive to the company’s earnings’ with its price representing an implied multiple of 4.9 times the property’s earnings before interest, tax, depreciation and amortization for 2021 excluding ‘any potential cost synergies and operational improvements’.

Read a statement from Haitzmann…

Opened in May of 2013, Rocky Gap Casino Resort sits on a 270-acre Rocky Gap State Park site and currently hosts a 5,000 sq ft events center, five food and beverage outlets, an 18-hole golf course designed by Jack Nicklaus and a 25,000 sq ft of gaming floor complete with a selection of 630 slots and 16 gaming tables. Century Casinos Incorporated divulged that the venue, which furthermore features a spa and several meeting rooms, last year recorded adjusted earnings before interest, tax, depreciation and amortization of $27 million alongside roughly $78 million in net operating revenues.

The statement from Haitzmann read…

“We are looking forward to working with the Maryland State Lottery and Gaming Control Agency to obtain gaming approvals and with the casino leadership and team members to effect a smooth transition and a great future for Rocky Gap Casino Resort.”