Century Casinos Incorporated profits in the face of coronavirus 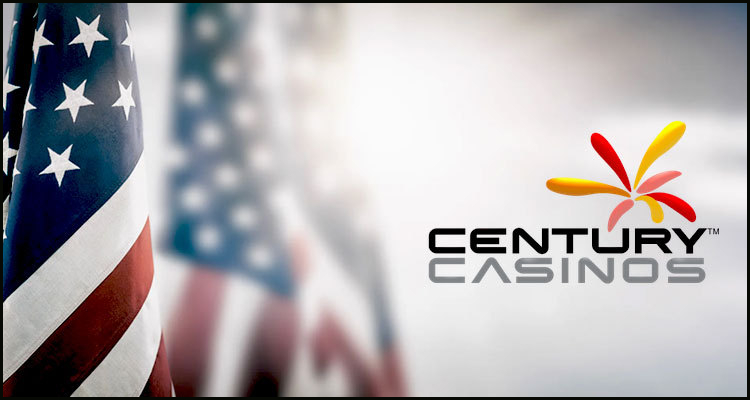 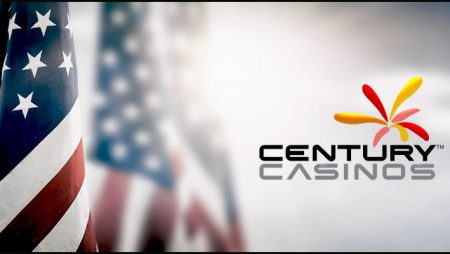 American casino operator Century Casinos Incorporated has released its financial results for the third quarter showing that its net operating revenues rose by 81% year-on-year to $95.7 million courtesy of business from a trio of properties it acquired last December.

The Colorado Springs-headquartered firm used an official Friday press release to detail that it is now responsible for eleven casinos after purchasing the Mountaineer Casino Racetrack and Resort, Century Casino Caruthersville and Century Casino Cape Girardeau from Eldorado Resorts Incorporated late last year for $385 million. The operator subsequently explained that these venues helped to push its third-quarter earnings before interest, tax, depreciation and amortization up by 213% year-on-year to $22.2 million as its net profit rose by 678% to hit $3.7 million.

Century Casinos Incorporated stated that these results came even as it was forced to shutter all of its American operations for a three-month period from mid-March to help ‘contain the spread of coronavirus’. Despite this temporary setback, the enterprise declared that ‘operations and cash flow improved significantly’ over the course of the third quarter although its nine-month results had suffered serious distress.

Peter Hoetzinger and Erwin Haitzmann serve as Co-Chief Executive Officers for Century Casinos Incorporated and they used the press release to pronounce that they expect coronavirus ‘will continue to have an adverse impact’ on business throughout the rest of the year ‘and perhaps into 2021’ although the pandemic’s ultimate affect and duration ‘otherwise remain uncertain.’

“Following the re-opening of our casinos in June, our results of operations and cash flow improved significantly in the third quarter of 2020. We are very pleased to report all-time records in quarterly net operating revenue and adjusted earnings before interest, tax, depreciation and amortization driven by our recent acquisition of the properties from Eldorado Resorts Incorporated. These record results confirm the transformational nature the acquisition has had on the company with 79% of our adjusted earnings before interest, tax, depreciation and amortization coming from operations in the United States.”

More about:  Casino Revenue in Macau Decreased by 11.3% Due to Coronavirus

Hoetzinger and Haitzmann reportedly moreover proclaimed that their firm ‘continued to focus on streamlining our cost structure’ over the course of the third quarter and had achieved ‘additional operational efficiencies’ that resulted ‘in significant operating margin expansion.’

To go along with these favorable results and CDC Gaming Reports asserted that Century Casinos Incorporated is now looking into the possibility of offloading some of its non-domestic holdings. The source detailed that the firm has a trio of hotel-casinos and a racetrack in Canada as well as a venue in England while furthermore controlling a two-thirds stake in the eight-strong estate of Casinos Poland.

Hoetzinger reportedly told David Bain from Roth Capital Partners that Century Casinos Incorporated’s operations in Europe had now become ‘non-core’ and that it is investigating the possibility of using any proceeds from a possible sale to invest in its venues in the United States.

“You may assume that we are thinking of trying to get a good deal for these assets in Poland. We’ve now shown that we can successfully negotiate a contract, close and then integrate a large transaction and so I think that makes us a good buyer for some more of these mid-size assets. So, yes, we are out looking already. I think next year will be a very, very busy mergers and acquisitions situation in the United States.”