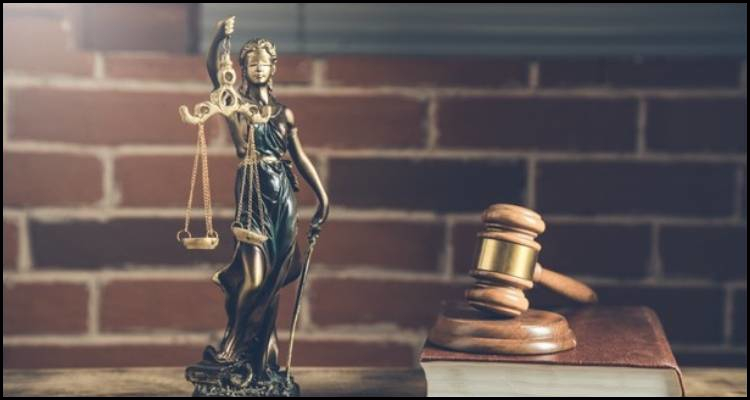 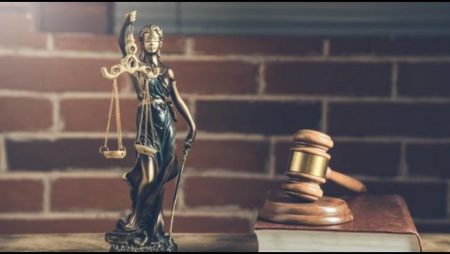 The effort from the Catawba Indian Nation to bring a $273 million casino resort to the southern American state of North Carolina has reportedly received a huge boost courtesy of the United States House of Representatives.

According to a report from The Charlotte Observer newspaper, the 435-seat body overwhelmingly passed House Resolution 1619 on Monday to ‘reaffirm’ an earlier move from the United States Department of the Interior that placed a 16.5-acre plot of land near the small community of Kings Mountain into trust for the federally-recognized tribe. This site is located approximately 30 miles from the region’s largest city, Charlotte, and could purportedly welcome the new Catawba Two Kings Casino Resort complete with a selection of up to 1,300 slots.

The newspaper reported that House Resolution 1619, which is also known as the Catawba Indian Nations Act, was sponsored by South Carolina representative Jim Clyburn with support from North Carolina counterparts Alma Adams, David Price and George Butterfield in an attempt to stop the envisioned tribal casino project from being cancelled. The measure purportedly also seeks to bring the planned gambling endeavor under federal protection and regulation while ensuring that the Catawba Indian Nation remains its primary beneficiary.

The Charlotte Observer reported that the Catawba Indian Nation inked a revenue-sharing gaming compact with the state of North Carolina in January and wants to have opened its Catawba Two Kings Casino Resort by the end of 2023. However, the whole scheme could purportedly be scuppered by a federal lawsuit that was filed by the Eastern Band of Cherokee Indians, which operates North Carolina’s only existing pair of casinos, in March.

This second tribe is purportedly contending that the Catawba Indian Nation should not have been given the right to bring a casino resort to North Carolina because its ancestral territory lies some 34 miles away in the gambling-hostile state of South Carolina. The newspaper reported that House Resolution 1619, which is now scheduled to make its way to the United States Senate, is looking to head off this battle by officially reaffirming the federal government’s earlier land-into-trust decision.

Bill Harris serves as the Chief for the Catawba Indian Nation and he reportedly told The Charlotte Observer that the legislation ‘reaffirms’ the United States Department of the Interior’s action in recognizing the ‘historical and ancestral ties’ his tribe has to North Carolina. He purportedly furthermore revealed that the temporary casino featuring an assortment of about 500 slots his tribe opened on the site of the coming Catawba Two Kings Casino Resort in July has so far welcomed over 80,000 patrons with construction on its more permanent replacement still scheduled to begin before the end of the year.