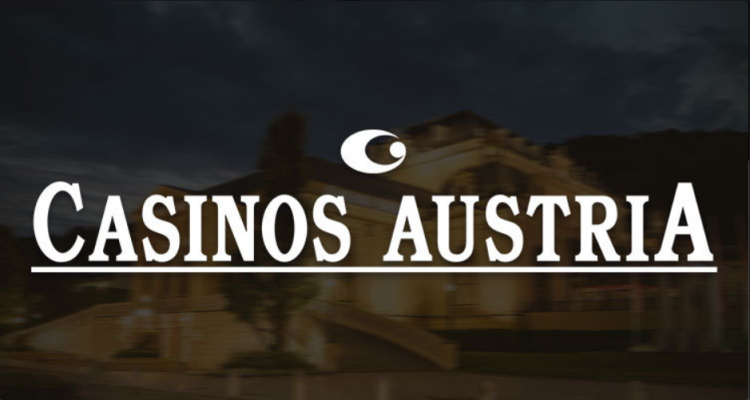 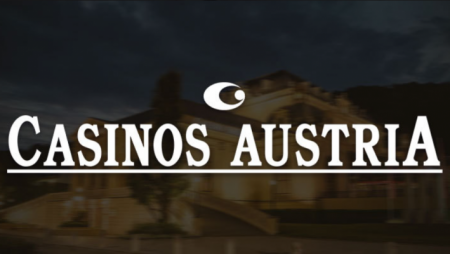 The process of bringing casinos to Japan continues, as potential operators are starting to release proposal ideas for venues. On October 1, Casinos Austria International Japan (CAIJ) provided details on its plans to create a venue in the Nagasaki Prefecture. The company’s plans include creating a new facility within the Huis Ten Bosch of Sasebo.

Within the proposal, CAIJ showcases the strengths of the parent company Casinos Austria International. The company has vast experience in the casino industry, currently operating 25 casinos around the world. The corporation is partially government-owned, so it is subject to additional scrutiny, ensuring a safe and secure gambling environment.

The proposal also mentions the connections of the company. The CAIJ is also connected to historical art collections, the Vienna Chamber Orchestra, and the Vienna Boys Choir. According to Inside Asian Gaming, the management of the company stated that they will create an IR that will include the full support of CAI, with safety and security being top priorities.

CAIJ wants to offer the highest level of global business operations and will focus first on compliance and excluding harmful influences. The company says that its credibility shows that it will not tolerate any unlawfulness, corruption, or bribery.

If the proposal by the Casinos Austria International Japan is approved, it is expected that as much as JPY 350 billion will be spent ($3.2 billion US Dollars). Each year, the venue is estimated to bring in over eight million visitors.

With the finished integrated resort, the company will add 30,000 jobs to the Nagasaki Prefecture. Because of the new employment opportunities and the increased tourism levels, it is expected that an economic ripple effect will occur. As much as JPY 320 million is expected in economic changes, equal to $2.9 billion US dollars.

The integrated resort by CAIJ would have several indoor facilities that will have a modern Japanese style. Plans are to offer a European-style casino that will be designed with an Austrian focus. The goal is to create an adult social meeting place inside the venue. The company is selling the proposal as a luxury foreign-operated hotel property.

The company says it has the ability to attract customers and produce long stays. CAIJ has vast experience in the casino and hotel world, and say that its wide range of attractions and data showcase how they see repeat customers and bring in individuals that will stay for long periods of time.