With the authorities considering further lockdown measures to combat the increasing Covid-19 infection rate in the UK, The Rank Group, owner of Grosvenor Casinos, has warned of the consequences.


The company issued a statement saying that if the proposed 10pm curfew is implemented it would put at risk thousands of jobs in the casino industry, including its Grosvenor Casinos chain.

Rank is the largest casino operator in the UK, with 4,500 employees. It has called on the UK government to support the sector, protecting jobs and tax receipts by introducing more effective methods of combatting the rise of the pandemic than blanket curfews.

It warns that if the local curfews that have been recently introduced in parts of the north-east and north-west of England are extended across the country, casinos are highly likely to shut down for good with the loss of thousands of jobs.

More about:  Masks for all at Caesars’ casinos

CEO John O’Reilly said that it was a situation that could and should be avoided. “The prospect of nationwide curfews would be the final straw for the casino sector that is already feeling enormous strain, having been closed for over five months and seeing revenues down 40 per cent since reopening in August.

“We have spent over £2m to ensure that Grosvenor Casinos are Covid-safe for customers and anyone who has visited our casinos has been struck by just how safe our venues are. Over 50 per cent of our revenues are generated after 10pm, which probably makes casinos the most severely impacted industry in the whole country by curfews.”

He added: “While casinos are not late-night drinking venues, if the government wants a ban on the consumption of alcohol from 10pm that would at least enable the sector to survive, protect jobs and to continue to pay gaming taxes. To require casinos to shut at 10pm would be catastrophic.

“We have fought extremely hard in recent months to protect as many jobs as we possibly can and to play our part in the national effort. I am proud of how our colleagues have responded but it is inconceivable that we would be able to withstand wider curfews without la significant impact on our business.” 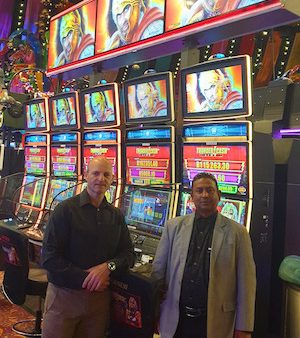 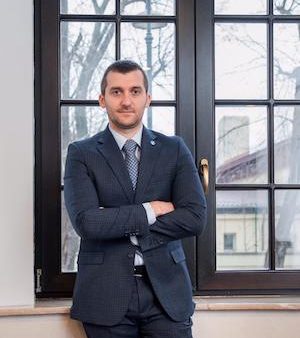 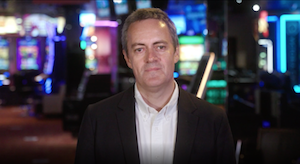 AC Milan Extends its Partnership with StarCasinò.sport
13 hours ago

NSoft Sportsbook for online operators’ business without setup fee
13 hours ago
Recent Comments
Categories
Recent Posts
18+
Gambling News from NewsCasinoNew.com is made for the most passionate fans of online casinos and internet gambling. We cover everything: from popular gambling world events and trends to new casino slot game releases and reviews, you will find the latest news stories.