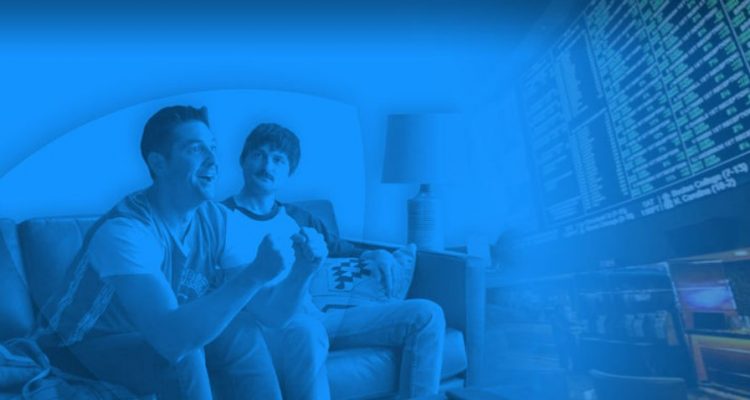 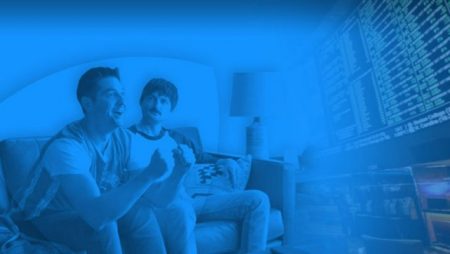 FanDuel Group announced this week that the brand has signed a new multi-year agreement with the National Football League in Canada. The sports betting company will be the official sportsbook partner in the country, expanding its footprint across the continent of North America. The deal announcement was made as FanDuel continues to experience growth in Ontario via its online gaming services.

Details of the Partnership

As part of the agreement, FanDuel can use official NFL and member club IP to engage with fans in new and exciting ways. FanDuel can create free-to-play games featuring the league along with specialized campaigns. Users of the brand will have access to various contests where trips to NFL games will be up for grabs, including events like the Super Bowl.

The operator is set to advertise via digital platforms of the NFL including the league’s website. Sports fans will see branding connected to the NFL with options for placing sports bets as well as engagement opportunities.

General Manager FanDuel Canada Dale Hooper commented on the new deal by stating: “We’re thrilled to extend our partnership with the NFL to Canada. Ontario sports fans are passionate about American football, and this collaborative effort will bring them more ways to enjoy the sport with friends and family in a fun and responsible way.”

Director of Corporate Partnerships, NFL Canada, Gavin Kemp, commented as well, stating that with the new partnership, the league will be able to offer its fans unique and entertaining experiences that will work to drive high engagement for both groups.

More about:  Japanese legislator sentenced to four years in prison for taking bribes

As the NFL is committed to protecting the integrity of football games, so is FanDuel. The brand plans to adhere to the core integrity policies of the NFL and collaborate with the league when it comes to intelligence sharing and utilizing official league data.

FanDuel Teams Up with Maple Leaf Sports and Entertainment Limited

This is not the first deal for FanDuel in Canada this year regarding sports betting services. The company recently signed an agreement with Maple Leaf Sports and Entertainment Limited, a Canadian professional sports franchise owner.

The gaming brand is now the official sports betting partner of Maple Leaf Sports. The deal comes at the same time as PokerStars signed a similar agreement with professional sports franchises in Toronto including the Raptors and Maple Leafs.

The franchise owner will utilize both FanDuel and PokerStars to offer fans quality gaming options as well as heighten the overall experiences featuring its teams.