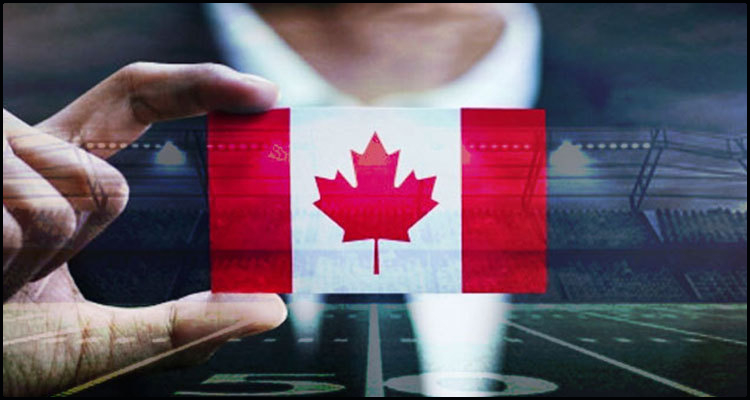 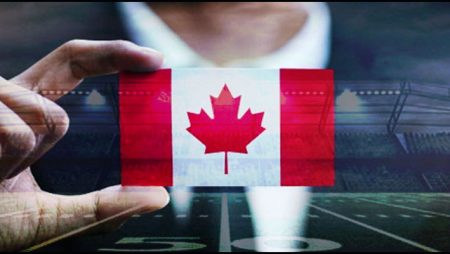 In Canada and a senior minister in the government of Prime Minister Justin Trudeau has reportedly announced that local sportsbetting aficionados could be allowed to begin legally placing single-game sports wagers from as soon as August 27.

According to a Thursday report from Vancouver radio broadcaster CKWX, Justice Minister David Lametti made the revelation during a press conference at the 374-room Fallsview Casino Resort following the passage in June of Bill C-218. The source detailed that this measure, which was alternatively known as the Safe and Regulated Sports Betting Act, is due to permit punters to lodge legal bets on single football, baseball and ice hockey events as well as a range of action from other sports.

A member of the ruling Liberal Party, Lametti reportedly declared that the nationwide implementation of Bill C-218 is destined to allow his fellow Canadians to wager on individual games ‘in a regulated and safe environment’ while helping the giant nation’s casino industry to begin clawing back some of the millions of dollars that are annually spent via a slew of illicit offshore online sportsbetting sites.

The legalization of single-game sportsbetting in Canada has been many years in the making with venues now reportedly moreover hopeful that the move will help them to attract punters living in American states where sports wagering remains illegal despite the 2018 invalidation of that nation’s Professional and Amateur Sports Protections Act (PASPA). The effort to get Bill C-218 passed was purportedly supported by the influential National Hockey League (NHL) and Canadian Football League (CFL) and has so far maintained tentative backing from the country’s tight-knit equestrian community.

Canada had previously limited single-event wagers to horseracing as part of a long-running campaign to help stamp out suspected instances of match-fixing. But, the passage of Bill C-2018, which was put forward by Conservative parliamentarian Kevin Waugh (pictured) and received its required royal assent at the end of June, reportedly left the federal government to come up with a new set of sportsbetting rules that encompassed legal bets on solo matches.

The Canadian Gaming Association, which was an early proponent of Bill C-218, reportedly estimates that Canadians annually lodge approximately $11 billion in wagers with a range of offshore operators. The advocacy group purportedly furthermore believes that illegal land-based bookmakers with ties to organized crime groups could also be processing a significant portion of these bets.

The broadcaster finished by reporting that Canadian digital media innovator Score Media and Gaming Incorporated has recently been gunning for a portion of the sportsbetting market in the neighboring United States due to the fact that over 24 of this nation’s states currently allow punters to place single-event wagers. To highlight the lucrative nature of this giant sector and it purportedly disclosed that the firm last week heralded the signing of a $2 billion cash and stock deal that is to see it become part of American land-based casino operator Penn National Gaming Incorporated.