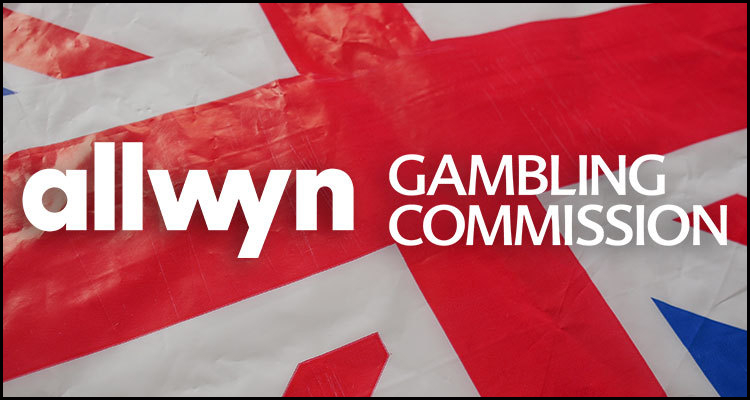 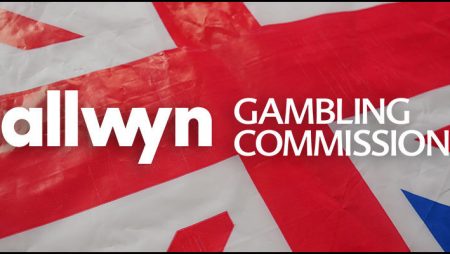 In the United Kingdom and a High Court judge has reportedly ordered Camelot Group to begin preparations that could eventually see the Allwyn UK arm of European lotteries giant Sazka Group given control over the county’s National Lottery.

According to a report from the Financial Times newspaper, Camelot Group has run the National Lottery ever since the service launched in 1994 although it was left fuming in March when the Gambling Commission regulator selected Allwyn UK as the recipient of the lottery enterprise’s next ten-year operating license. This move purportedly prompted the rejected firm to launch a legal action that could come to court as soon as October amid allegations that selectors had not correctly implemented a scoring system designed to measure bids.

In the meantime, Camelot Group had reportedly sought High Court permission to delay the commencement of the official handover process, which is schedule to be completed by the time Allwyn UK’s National Lottery operating license officially begins in February of 2024. But the Gambling Commission purportedly responded by arguing against such a move on grounds that any deferral would prevent it from inking an obligatory ‘enabling agreement’ and potentially hinder its efforts at raising cash for a plethora of good causes.

In a ruling released earlier today and High Court Justice Finola O’Farrell reportedly found for the Gambling Commission and ordered Camelot Group to begin the process of handing over control of the world’s fifth largest lottery to Allwyn UK. The experienced authority purportedly declared that public interest had been ‘a strong factor in favor of lifting the suspension’ as the implementation of any delay would have likely led to ‘real loss.’

Reportedly read the judgement from O’Farrell…

“In turn, this will cause delay to the benefits of the fourth licence, giving rise to reduced contributions to the good causes and delayed introduction of the enhanced game portfolio and new technologies. Delayed funding to social programs and other good causes is likely to give rise to real loss; late support for a food bank risks families going hungry in the meantime; delayed funding for a children’s centers deprives those who currently need it from any benefit; funding for the 2012 Olympic hopefuls after the games would have been of little assistance.”

Camelot Group used an official statement to call today’s judgement ‘disappointing’ as it only addressed ‘whether or not the enabling agreement can be signed while our case is heard’. The disgruntled operator went on to assert that the issue of whether the Gambling Commission had lawfully and correctly awarded Allwyn UK with the next ten-year National Lottery operating license ‘is being dealt with separately’ although this campaign may ultimately result in a reversal or an award of up to £500 million ($606 million) in damages.

“We will take some time to consider our next steps and continue to believe that we have a very strong legal case. In the meantime, we remain dedicated to maximizing returns to good causes and building on our record performance over the past two years.”

For its part and the Gambling Commission reportedly pronounced that it now intends to ‘begin the important work of formally awarding the licence’ to Allwyn UK and wants this process to be completed ‘seamless and timely.’ The regulator furthermore stated that such a transition will be ‘for the benefit of participants and good causes’ as it prepares to fight Camelot Group in court this autumn.

“We remain resolute that we have run a fair and robust competition and that our evaluation has been carried out fairly and lawfully in accordance with our statutory duties.”