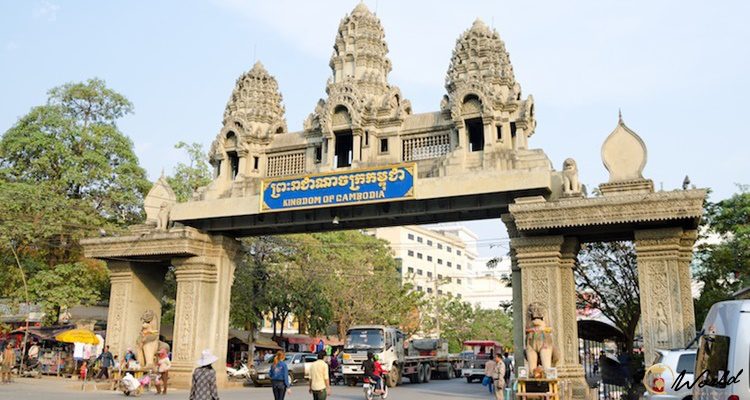 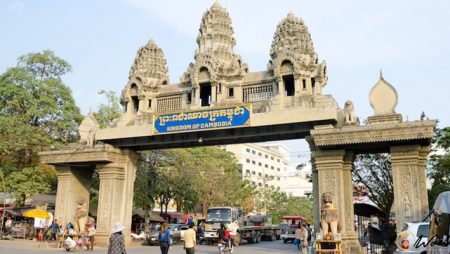 As Prime Minister Hun Sen publicly announced a clampdown on non-legal gambling on September 15, 2022, Cambodian law enforcement agencies closed 231 illegal gambling enterprises and apprehended 606 people including six women who took their cases to court, according to a senior police officer.

In early September, Hun Sen gave an order for a strict crackdown “on the scourge of anarchic illegal gambling across the country and warned of the consequences for officials who failed to carry out his instructions.”

He indicated “that illegal gambling did not benefit the national economy, but instead led people who are addicted to gambling to be forced to sell their assets to pay off their gambling debts and in the process to lose their livelihoods and home.”

Regarding the investigation, national police spokesman Lieutenant General Chhay Kim Khoeun, said: “Yesterday from September 15 to December 27, the police force has cracked down on illegal gambling across the country.

“The relevant authorities are still continuing their operations to find people who are involved in illegal gambling. The police force will advise the operators to cease operations, however, if they ignore their advice they will be arrested and legal action will be taken against them.

However, many locations were not charged due to lack of evidence, but many of these facilities had to sign contracts not to engage in illegal gambling activities.

Reducing illegal gambling in the country:

After the investigation and crackdowns have become a regular occurrence in Cambodia, the country can already see benefits in the form of a reduction in illegal gambling across the country.

In this regard, Heng Kimhong, Head of Research and Advocacy Program of Cambodian Youth Network Association, said yesterday: “I see incidents of illegal gambling have decreased after the crackdowns across the country.

“Although so far there are not so many illegal gambling crime arrests as previously, however, the local authorities must not relax and take swift action to stop illegal gambling sites in their communities.”

A hotbed of crime:

In this regard, Minister of Interior Sar Kheng said: “I’m calling for the continued suppression of all crimes across the country, noting the Kingdom has recently become a venue for transnational crimes, including drug trafficking and illegal online gambling.”