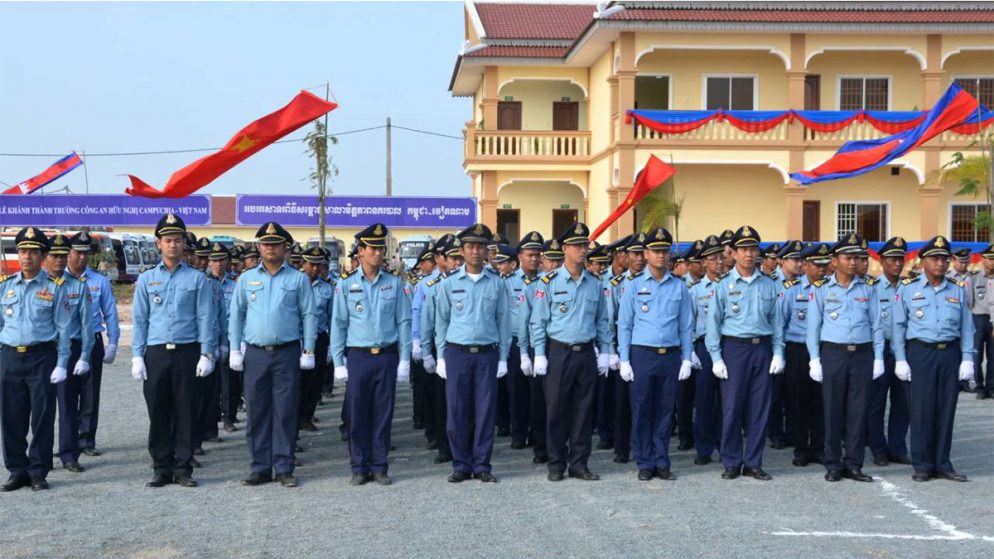 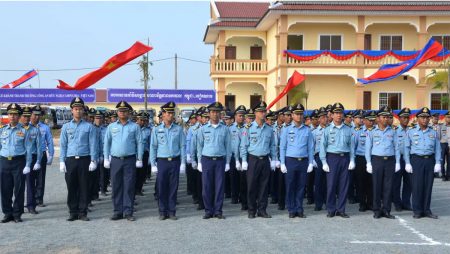 With the launch of the PlayStation 5 just around the corner and the pre-recorded video of the new console ready to be played to millions of gamers in a number of days, is this the beginning of Sony finally cracking China? The hype around the new console has continued to grow since the announcement of the PlayStation 5 across the world, including China. As China’s market has started to become more console-friendly, is the PlayStation 5 going to crack it or are there still barriers in its way? Similarly to consoles being banned in China, online gambling in China is also difficult for Chinese citizens to access and for them to find a suitable site to use. So, if Sony were to crack China with the PlayStation 5, this could be the beginning of online gaming and gambling becoming more accessible for citizens in China.

Gaming In China
Historically, Chinese players have preferred to play games on smartphones and PCs, which is partly due to consoles being banned in the country until as recently as 2015. However, of course the consoles weren’t completely unavailable, but were more expensive through grey market imports. Due to the lower prices of smartphones and PCs compared to other devices, it allowed these to thrive in the country. This lead to smartphones being a key opportunity for Chinese gaming companies to make a name for themselves, including names such as NetEase and Tencent. Despite their success, these companies are now looking towards console games, with both soring deals with big names in gaming development, such as PlatinumGames and Marvelous.

More about:  OVWG Calls for End of Gambling Monopoly in Austria

Sony has been trying to crack China’s growing console development talent, launching the China Hero Project, which was an initiative to promote and invest in PlayStation 4 games that were made by Chinese developers.

The country has strict controls on what is and isn’t approved for sale, so some games are forced to make changes to get by the censors. Now, Chinese gamers are used to creating ways to get around the restrictions, relying on the international version of Steam to play games that would normally be blocked. The Chinese gamers that get to play the PlayStation 5 first will probably do so through the grey market. However, if Sony are to have better success in the country they will need local games or a way for Chinese gamers to access their games and consoles overseas.

PlayStation 5
The new, sleek design of the PlayStation 5 is just one of the exciting features added to the console. With stunning games with graphics that you won’t have seen before, as well as lightning speed loading, you can discover a deeper gaming with the new console. The adaptive triggers and 3D audio technology are all part of innovative features of the PlayStation 5, and the DualSense PS5 controller that was revealed earlier this year by Sony, includes a built-in mic for impressive play.

The different look and colour scheme of both the controller and gaming console signifies a significant departure from its competitors. The space-age black and white theme provides a seamless finish to the PlayStation 5 and DualSense PS5 controller. With the reveal of the surprise PS5 Digital Edition too, which is an all-digital console without a disc drive, gamers are sure to be excited about this new generation of gaming. New glimpses at the console are being revealed in the lead up to the release date later in 2020, so will Sony finally crack China with the PlayStation 5?

Gamers in China are currently divided on their thoughts towards the look of the PlayStaion 5, with social media being flooded with memes and opinions about the new gaming console by Sony. Some say it looks futuristic and high-tech, whereas others say that it resembles other home appliances. However, despite this divide, it’s unlikely that this will impact them wanting to purchase the console. Chinese gamers are instead more worried whether the regulations in China will allow them to have access to a wide selection of games.

As previously mentioned, China allowed companies such as Microsoft and Sony to sell consoles around 5 years ago, but kept a restriction on the games available to gamers. Despite Chinese gamers previously having a trick to access foreign stores on the Chinese PS4, this has been recently disabled. This has led to many questions as to how the PS5 will be accessible to everyone. Therefore, many are looking to Sony to see their ability to balance the demands of gamers and strict regulations by the Chinese authorities, as this will have an impact on the popularity and success of the new gaming console in the country.

So, with the release of the PlayStation 5 getting nearer, everyone is not only excited to play the new console, but also see is Sony is able to crack China with the PS5. 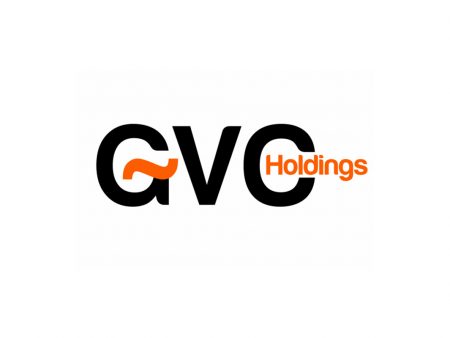 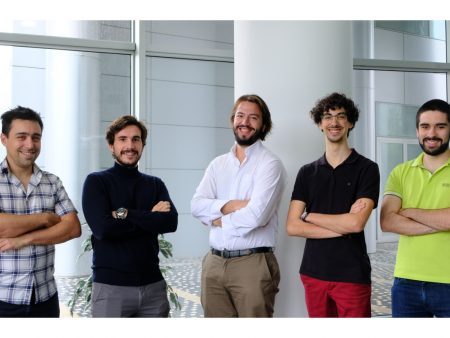 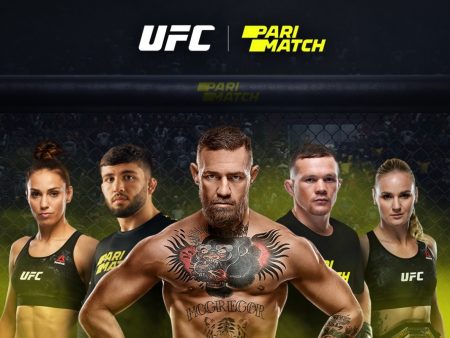 EveryMatrix gains Associate Member status in the European Lotteries Association
17 hours ago
Recent Comments
Categories
Recent Posts
18+
Gambling News from NewsCasinoNew.com is made for the most passionate fans of online casinos and internet gambling. We cover everything: from popular gambling world events and trends to new casino slot game releases and reviews, you will find the latest news stories.