California is Just One Step Away from Legal Gambling on Sports 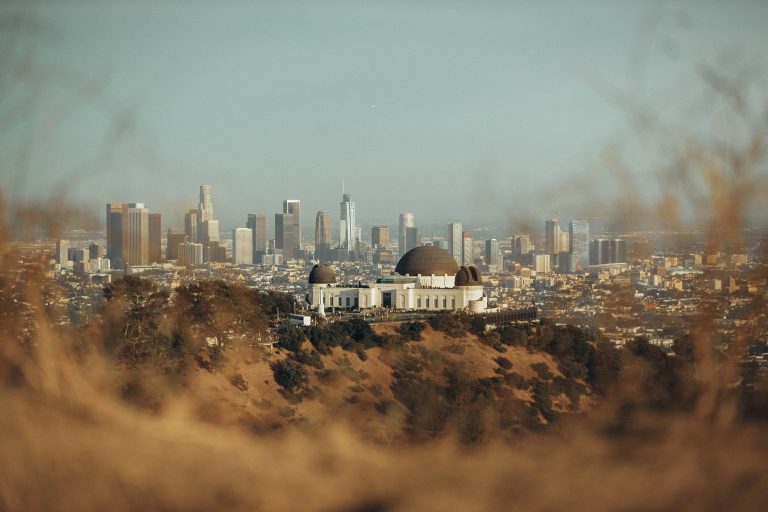 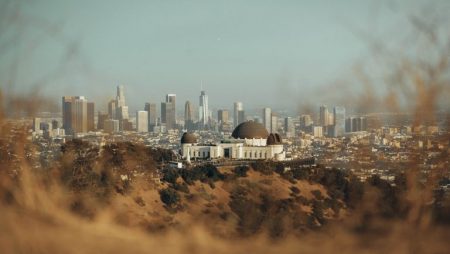 Senator Bill Dodd and Assemblyman Adam Gray are on the move to persuade their colleagues in coming up with a bill that would amend the state’s constitution to support the legalization of gambling on sports. If the plans of the two succeed, a referendum will be conducted next year and the people of California will have the opportunity to decide whether wagering on sports should be made legitimate or not.

Dodd and Grey have up to June 2020 to gain adequate support in the Senate to pass the bill to the Assembly and be accepted by at least two-thirds for it to make it to the ballot in November 2020.

The bill might face some serious opposition from Governor Gavin Newsom, a Republican, but it is unlikely that he succeeds in his mission to block the bill since the Democrats control both house chambers of the state. However, even after the amendment of the constitution to favor gambling, the Governor can still confront the legalization to make amendments.

Speaking in an interview with local Fox News affiliate KTXL last week, Bill Dodd said that their aim is to get an initiative that a voter can understand easily. They believe that succeeding in convincing voters can be a great achievement for the gambling industry.

The State’s tribes own 70 casinos and strongly oppose the upcoming law, as well as any previous attempts at legalizing sports betting.

California is home to sixteen big sports teams, so legal sports betting could provide huge returns for the state itself and all the parties involved.

Research predictions indicate that online and mobile sports gambling will have taken approximately 90% of the market in the next decade. Although Dodd and Gray’s idea does not touch on mobile gambling, it is likely that it might be featured in the final law, similar to the recently passed New York sports betting legalization law (that was approved without the referendum).

More about:  All About Video Slots: History, Variations, Myths, and Tips

California’s characteristic geography hinders most of its inhabitants from accessing the present-day brick-and-mortar gaming clubs and gambling shops. However, this would be the best opportunity for them as well as the best way to optimize returns.

Source article:
California is Just One Step Away from Legal Gambling on Sports