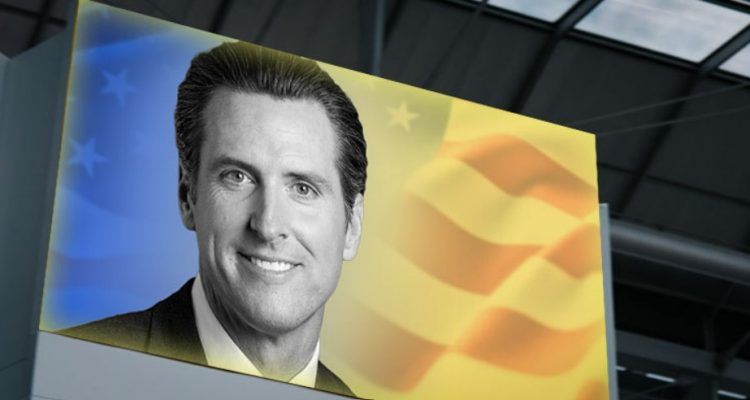 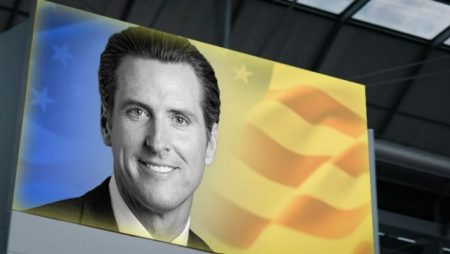 After signing new state compacts with the Santa Rosa Indian Community of Santa Rosa Rancheria and the Middletown Rancheria of Pomo Indians, California Governor Gavin Newsom expected the process to continue smoothly. It did not. The United States Department of the Interior decided to disapprove of the agreed-upon class III gaming compacts. This negatively affects the tribal communities, and the governor is unhappy about the decision. He has since provided a statement on the matter.

In a statement, Newsom pointed out that this is the second time that Department has disapproved the gaming compacts signed with both tribes. The compacts were negotiated with the state in a careful manner, ensuring the tribes were in compliance with the Indian Gaming Regulatory Act.

The goal of the new agreements was to provide the tribes with economic stimulation via gaming and work on the impact that such gaming options will have on the local communities in the area. The Governor says that even though the tribes met with the Interior and changes negotiated with the state addressed concerns of the Interior, the decision was to still disapprove the compacts.

The decision harms the ability of the tribes that signed the compacts and others to invest and maintain employment in many disadvantaged communities across California. The governor says that the state will continue to work with Middletown Rancheria and Santa Rosa Rancheria to fix the decision and avoid the negative impact that could result from no compact in place.

The Tribes Speak Out

The tribes have also commented on the decision by the Department of Interior. Chairman of the Santa Rosa Rancheria Tachi Yokut Tribe, Leo Sisco, commented that its compact was key to improving local housing and healthcare. It would also help the tribe focus on economic self-sufficiency.

Sisco pointed out that the tribe will now have a shortage of resources to expand the Tachi Palace Casino. The expansion would have created new living wage jobs and benefited the local economy.

Chairman of Middletown Rancheria, Jose Simon, spoke up as well, stating the decision was shocking considering the tribe had worked closely with Secretary Haaland’s department to find a middle ground with the state and Interior. Simon says the actions of Secretary Haaland and the disapproval of the compact is a betrayal and a feeling that the tribe has come to expect when it comes to the federal government.

Governor Newsom signed the tribal compacts into law back in May after agreements were reached. The bill signing is only one of several steps that tribes must complete in order to be able to make changes to their casino operations. Unfortunately, the decision by the Interior has put a stop to such expansion plans.