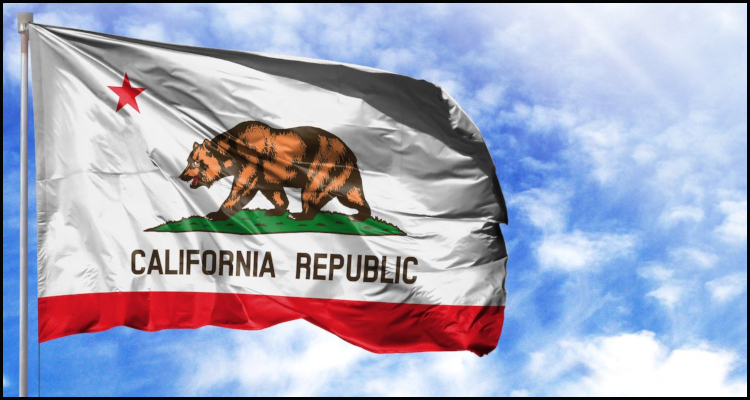 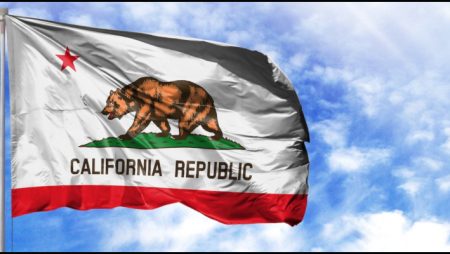 Democratic lawmakers in the western American state of California reportedly met over the weekend and decided to come out against an upcoming local constitutional referendum that would legalize online sportsbetting.

According to a Monday report from a source, over ten million Californians are registered with the Democratic Party, which is almost double the number who profess a preference for the Republican Party, and this move could well hurt the prospects of Proposition 27. This referendum is being supported by American online sportsbetting heavyweights DraftKings Incorporated and FanDuel Group despite garnering long-standing opposition from tribal casino operators such as the Agua Caliente Band of Cahuilla Indians, the Rincon Band of Luiseno Indians and the Pala Band of Mission Indians.

Proposition 27 reportedly is scheduled to be put before California voters on November 8 in hopes of having ‘The Golden State’ join the likes of Pennsylvania, New Jersey and Illinois in permitting its residents to place sports wagers online. Also being backed by the BetMGM concern of MGM Resorts International and Entain, the measure would purportedly look to funnel any resultant tax revenues towards funding homeless and mental health programs across the entirety of the giant jurisdiction.

Reid Milanovich serves as the Chair for the Agua Caliente Band of Cahuilla Indians and he reportedly praised the Sunday decision from senior members of the Democratic Party in California. His tribe has purportedly joined with others so as to campaign against the passage of Proposition 27 over concerns that legalized online sportsbetting could damage aboriginal self-reliance and potentially lead to a rise in underage gambling.

Reportedly read a statement from Milanovich…

“By opposing Proposition 27, California Democrats rejected out-of-state corporations and reaffirmed their commitment to California’s Indian tribes. Proposition 27 is not a solution to anything as it would expose children to a massive expansion of gambling and turn every cell phone, gaming console, tablet and laptop into a gambling device. Proposition 27 is a direct attack on tribal gaming and Indian self-reliance.”

At least 20 American states currently allow online sportsbetting following the 2018 revocation of the Professional and Amateur Sports Protection Act (PASPA). Those wishing to bring the activity to California are reportedly hoping that the passage of Proposition 27 will see the activity become similarly available for aficionados from San Diego to Smith River by August of 2023.

Despite coming out against Proposition 27, Democratic lawmakers in California reportedly decided to simultaneously remain neutral on the compatriot Proposition 26 measure, which seeks voter approval to legalize retail sportsbetting statewide. This move is purportedly being supported by many of the state’s tribal communities but is facing determined opposition from multiple California card rooms and cities.

Kambi Group grows its Latin American footprint via expanded Argentina alliance
42 mins ago
Recent Comments
Categories
Recent Posts
18+
Gambling News from NewsCasinoNew.com is made for the most passionate fans of online casinos and internet gambling. We cover everything: from popular gambling world events and trends to new casino slot game releases and reviews, you will find the latest news stories.