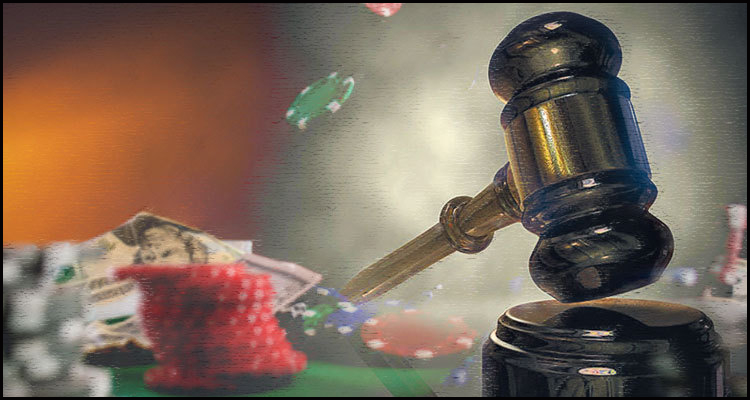 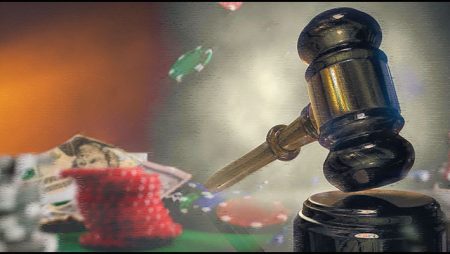 In California and a pair of prominent card room operators have filed a lawsuit to challenge the legality of an upcoming statewide referendum that could legalize sports wagering and allow tribal casinos to offer games of roulette and craps.

Hollywood Park Casino Company LLC is responsible for the Hollywood Park Casino property and used an official Monday press release to note that it has been joined in its campaign by Cal-Pac Rancho Cordova LLC, which runs the Parkwest Casino Cordova venue near Sacramento. The duo detailed that they are suing the western jurisdiction’s Secretary of State, Shirley Weber (pictured), in Los Angeles Superior Court so as to get the California Sports Wagering Regulation and Unlawful Gambling Enforcement Act question removed from the November 8 ballot.

The two card room enterprises declared that they believe this referendum, which is moreover seeking to give tribal casinos one-way permission to sue their commercial competitors, should be thrown out because it violates California’s ‘single-subject rule’. The plaintiffs stated that this regulation mandates that all ballot initiatives seeking to change the state’s constitution must ‘involve only a single subject’ as this removes any ambiguity, makes it easier for voters to understand and allows the electorate to express their clear view on a matter.

Hollywood Park Casino Company LLC disclosed that California is home to 85 commercial card rooms that regularly pay approximately $500 million in aggregated local annual taxes while employing a combined 18,000 people. It additionally proclaimed that several of these venues are located ‘in urban areas with very diverse populations’ and account for ‘a large percentage of those cities’ annual tax revenues.’

Deven Kumar serves as the General Manager for the Hollywood Park Casino and he used the press release to argue that the successful passage of the upcoming ballot initiative would have the effect of allowing tribal California casinos to ‘simply use the hidden provisions in the controversial initiative’ as a way of putting commercial card rooms ‘out of business.’ He furthermore asserted that this would hurt the state as these aboriginal competitors ‘pay no taxes into those urban areas’ and alternatively keep ‘that money for themselves.’

Read a statement from Kumar…

“What the sports wagering ballot initiative would really do is surreptitiously destroy competition with California’s card rooms by granting more rights to tribal casinos, including the right to file a stream of lawsuits against card rooms. This is not what the initiative process was designed to do and certainly not what this initiative is advertised to do.”

The California Sports Wagering Regulation and Unlawful Gambling Enforcement Act question is due to be placed before voters in November following a concerted effort from nine of the state’s largest tribal casino operators. These groups, which include the Soboba Band of Luiseno Indians, Barona Band of Mission Indians, Pechanga Band of Luiseno Mission Indians and San Manuel Band of Mission Indians, have so far raised and spent an estimated $12.5 million on their campaign to bring legalized sportsbetting to California while Hollywood Park Casino Company LLC divulged that its lawsuit has not yet been allocated an official hearing date.