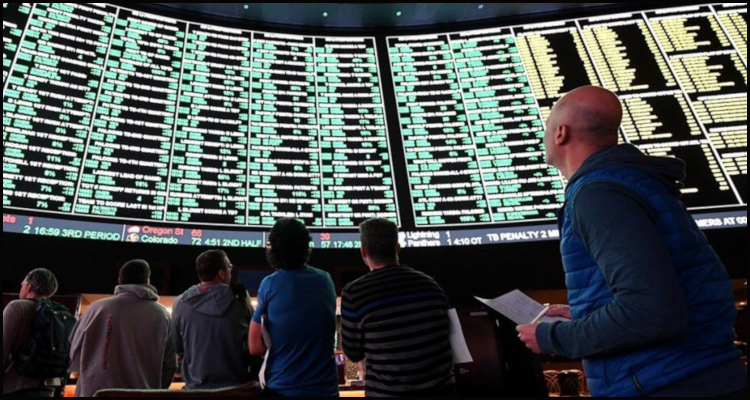 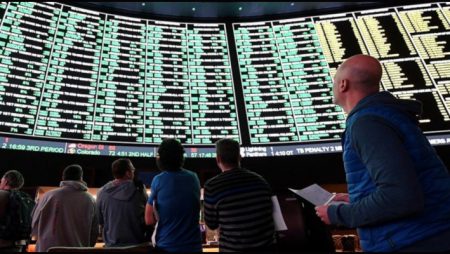 Attendees at the first day of the Indian Gaming Tradeshow and Convention reportedly heard how casino-operating tribes in California and Arizona are working towards bringing legalized sportsbetting to their venues.

According to a Monday report from the Las Vegas Review-Journal newspaper, the five-day gathering from the National Indian Gaming Association is set to run until Friday inside the 300,000 sq ft Caesars Forum Conference Center Las Vegas as tribal leaders from across the United States meet up to network and discuss a range of topics.

The newspaper reported that panellists taking part in the inaugural day of the extravaganza agreed that California is soon likely to see new proposals for legalized sportsbetting from the state’s many horseracing tracks and card rooms alongside possibly even distinguished commercial operators such as FanDuel Group and DraftKings Incorporated. Attendees then purportedly heard about a Florida-facing referendum campaign this pair recently backed that could bring online sports wagering to ‘The Sunshine State’ in direct contravention of the southeastern jurisdiction’s recently-signed 30-year gaming compact with the Seminole Tribe of Florida.

More about:  Extra spins and bonus poker cash up for grabs this week at Intertops Poker

Steve Bodmer, General Counsel for the Pechanga Band of Luiseno Indians, reportedly later told attendees that his tribe launched a successful petition drive that was to have seen California voters asked to okay sportsbetting for aboriginal casinos as well as privately-operated horseracing tracks in San Diego County, Alameda County, Los Angeles County and Orange County. The panellist purportedly explained that this endeavor was to have permitted such venues to offer sports wagering to anyone over the age of 21 in exchange for agreeing to pay a 10% tax on their associated gross gaming revenues.

However, Bodmer reportedly disclosed that this referendum campaign, which would have moreover established sportsbetting through retail outlets, was ultimately scuppered after California was largely shut for most of March as a direct result of the coronavirus pandemic and is now not likely to have its airing until November of 2022.

Regarding the neighboring state of Arizona and panellist Bernadine Burnette, President for the Fort McDowell Yavapai Nation, reportedly told attendees that she expects most of the specifics tied to recently-ratified local legislation that legalized sportsbetting to be finalized within the next 60 days. She purportedly also divulged that ‘The Grand Canyon State’ intends to make ten licenses available to aboriginal groups although the bidding process is likely to be highly competitive as the jurisdiction is home to 22 federally-recognized tribes.

The Las Vegas Review-Journal reported that Burnette joined with the Chairman for Arizona’s Ak-Chin Indian Community, Robert Miguel (pictured), in acknowledging that sportsbetting is a low-margin amenity that could help to bring more gamblers into the southwestern state’s urban tribal casinos. But they nevertheless purportedly expressed unease about the intended issuance of ten off-reservation sports wagering licenses for the jurisdiction’s professional sports franchises and venues that play host to PGA and NASCAR events.

“We knew it was only a matter of time before sportsbetting made it to the state and we took the view that anything we added was going to be a positive for the tribes.”