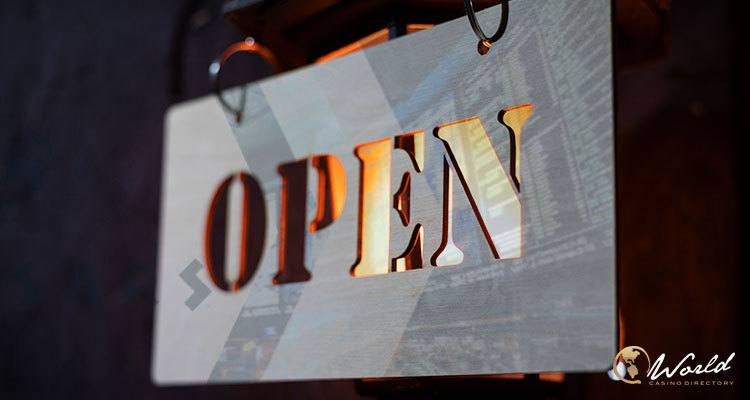 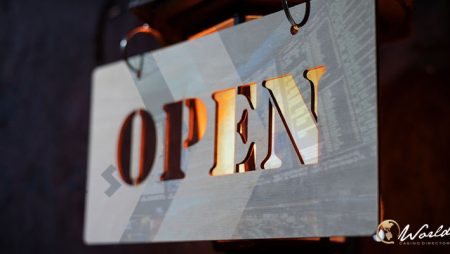 Caesars Windsor, local politicians, and an NHL legend gathered together for the grand opening of Ontario’s first full-service single-event wagering, Caesars Sportsbook. The first sportsbook in Ontario to offer full on-site service after Canada legalized single-event betting in 2021 represents a historical milestone for the local wagering industry and a significant financial incentive for the entire region.

Politician, Brian Masse, said this historic change would mean more jobs and increased tourism for Windsor. He said that this casino opening could give Windsor “a shot in the arm again to take a special place of advantage again in the region,” against heavier taxation imposed on wins in the US.

“It also now gives us a product that competes with the United States, which was sorely lacking,” said Masse. “That’s critical because, without those types of amenities, we’re fighting with one arm tied behind our back. So it means the protection of jobs and the continuation of services that could even expand in the future depending on how things go. But most importantly we’re no longer at a disadvantage.”

Masse and hockey legend, Grant Fuhr, together with Mayor Drew Dilkens and Caesars Windsor president, Kevin Laforet, conducted the ribbon cutting of the Caesars Sportsbook at Caesars Windsor Wednesday. The special event was attended by Windsor executives, a casino workers’ union representative Dave Cassidy, and members of the City Hall.

For the first time ever, sports fans and gamblers can go to an Ontario casino and wager on a wide range of single events including professional football, basketball, baseball, hockey, soccer, and auto racing.  Hall of Famer Fuhr made the ceremonial, his first-ever bet, and stated: “I’m excited about being here as a Canadian, being a part of Caesars Sportsbook opening here in Windsor, which I think is phenomenal.”

Other officials followed with their ceremonial bets, with Mayor Dilkens saying: “Single-sports betting allows this community to be competitive with its neighbors in Michigan, with its neighbors in Ohio, because we know the people who come to these facilities have options. We want to make sure the options here in the City of Windsor are second to none.”

Before the new law took effect, Canadians had to combine multiple games to win bets. Single-event betting, except horse racing, had been banned since the Criminal Code was enacted in 1892. Almost 130 years later, the Senate passed Bill C-218, the Safe and Regulated Sports Betting Act, on June 22, 2021, to give provinces the authority to license and regulate sports betting and allows for betting on single events.

More about:  Premium-mass likely to be the new habitat for many Macau junket operators

Windsor finally opened the kiosks Wednesday after almost a decade of lobbying from Windsor politicians in the Senate. They have argued that the lack of single-event betting facilities has given way to an estimated $14 billion annual drain from Canada to foreign online operators or unregulated markets.

Masse said: “There’s no doubt at the end of the day that this is really about two things: protecting the jobs that we have at the casino and taking money away from organized crime, sports bookies, overseas accounts, and so forth.” Dave Cassidy, who represents casino workers, said that the legalization would create 100 new jobs at the casino. “It was the right thing to do,” he said. “We’ve got to compete with the U.S. We’ve got to be in that game.”

Caesars Sportsbook at Caesars Windsor, with three betting windows and seven betting kiosks, is open daily from 10 a.m. to midnight. The kiosks are open 24/7.