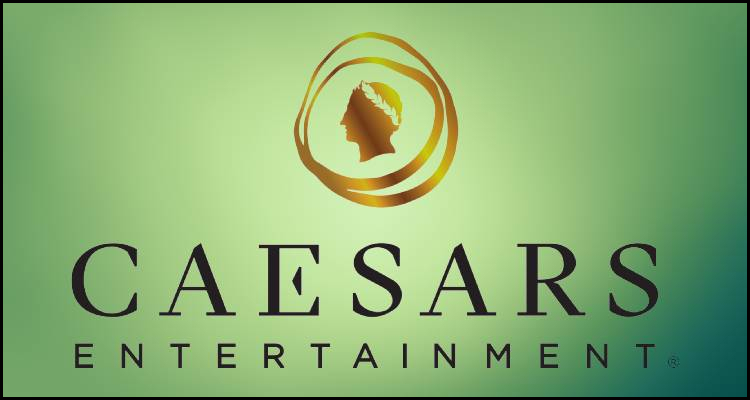 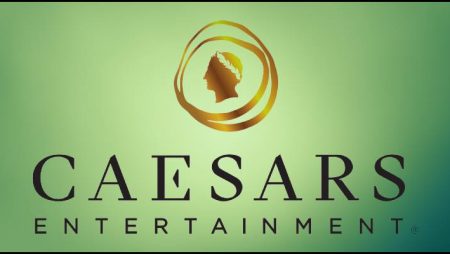 American casino operator Caesars Entertainment Incorporated reportedly saw the individual value of its shares fall by up to 8% yesterday after it divulged an overall loss of $233 million for the three months to the end of September.

According to a report from the Associated Press news service, this stood in stark contrast to the $6.09 million deficit the Nasdaq-listed firm chalked up for the same three-month period in 2020 and came even as its aggregated third-quarter net revenues rose by almost 95% year-on-year to top $2.69 billion.

However, the source reported that shares in Caesars Entertainment Incorporated later rallied to close with only a 0.3% decline after executives unveiled a plan that is to see the company reduce its overall debt load via the disposal of a venue on the Las Vegas Strip and the finalization of the $2.7 billion sale of the non-American assets of William Hill to 888 Holdings.

Caesars Entertainment Incorporated was born in the summer of 2020 via the $17.3 billion merger of American casino giant Caesars Entertainment Corporation with smaller rival Eldorado Resorts Incorporated. The enterprise then reportedly began taking on even more debt in order to finance the $5.1 billion takeover of William Hill even as the coronavirus pandemic temporarily closed many of its bricks-and-mortar properties in the United States, Africa and Europe.

The Associated Press reported that Caesars Entertainment Incorporated is now planning to bring in over $2 billion next year via the sale of one of its southern Nevada properties, which include the Planet Hollywood Las Vegas, Paris Las Vegas and Caesars Palace Las Vegas venues, and shares in the NeoGames SA enterprise it obtained as part of its purchase of William Hill. The operator’s Chief Executive Officer, Thomas Reeg, purportedly declared that such a move could see his enterprise hold ‘well in excess of $5 billion of cash’ come next summer that it could utilize to help reduce its overall debt.

“Some of that will be spent in the digital business and some will be spent on capital projects that drive return on investment in the portfolio. But, the vast majority of that cash is going to go to pay down debt where we can be in a position to be pushing almost half of our conventional debt off the balance sheet and ultimately reducing our cash interest expense by the end of 2022 to $300 million or $400 million a year less than it was when we closed the transaction.”