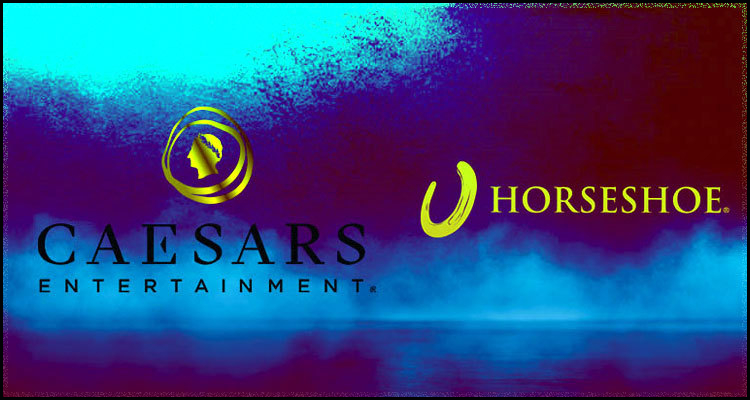 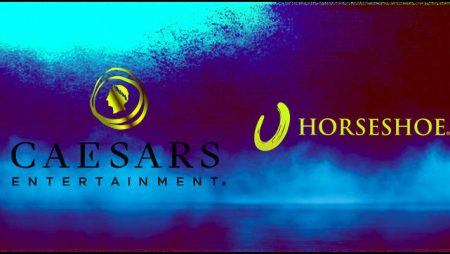 American casino operator Caesars Entertainment Incorporated has announced that it is to retain ownership of three properties in the Midwestern state of Indiana as well as an associated trio of off-track betting facilities.

The Las Vegas-headquartered firm used an official Thursday press release to detail that the pronouncement comes after an earlier order from the jurisdiction’s casino regulator was recently amended following a change in circumstances. The company divulged that this previous edict from the Indiana Gaming Commission was to have obliged it to offload a third of its casino assets in ‘The Hoosier State’ as part of the formal regulatory approval of its 2020 merger with smaller rival Eldorado Resorts Incorporated.

Tom Reeg serves as the Chief Executive Officer for Caesars Entertainment Incorporated and he used the press release to disclose that the change of heart will leave his firm free to continue owning and operating the state’s Horseshoe Hammond, Indiana Grand Racing and Casino and Hoosier Park Racing and Casino venues in addition to off-track betting parlors in the communities of New Haven, Clarksville and Indianapolis.

“We are confident that our continued operating of Horseshoe Hammond is in the best interest of our team members, guests, the Hammond community and the state of Indiana. We believe that maintaining our strong customer and employee relationships at Horseshoe Hammond makes the property best positioned for a strong and exciting future.”

In its report on the matter and Gambling Insider revealed that the Indiana Gaming Commission had inserted the disposal clause into July’s authorization due to fears that Caesars Entertainment Incorporated could end up controlling a mammoth 60% of the state’s casinos following its merger with Eldorado Resorts Incorporated. However, this source explained that these concerns have since become mute following the recent signing of deals that are to see the Nevada company offload its Caesars Southern Indiana enterprise to the federally-recognized Eastern Band of Cherokee Indians and sell its Tropicana Evansville business to Bally’s Corporation.

The change of heart reportedly furthermore came after the mayor for the city of Hammond, Thomas McDermott, sent a letter to the Indiana Gaming Commission in which he asserted that keeping Horseshoe Hammond under the ownership of Caesars Entertainment Incorporated was in the best interests of his community and the wider region. The 52-year-old Democrat purportedly described the 400,000 sq ft property as a ‘superior product’ holding a ‘nationally known and recognizable name’ that regularly attracts visitors from across northwestern Indiana and the neighboring state of Illinois.

Reportedly read the correspondence from McDermott…

“With a Chicago license and a south suburban licence location in the process of being finalized in Illinois over the next several months or years at most, now it is even more important to shore up the competitive advantage we have at our gaming location in Hammond, which as you know, sits a mere stone’s throw from the Chicago border.”