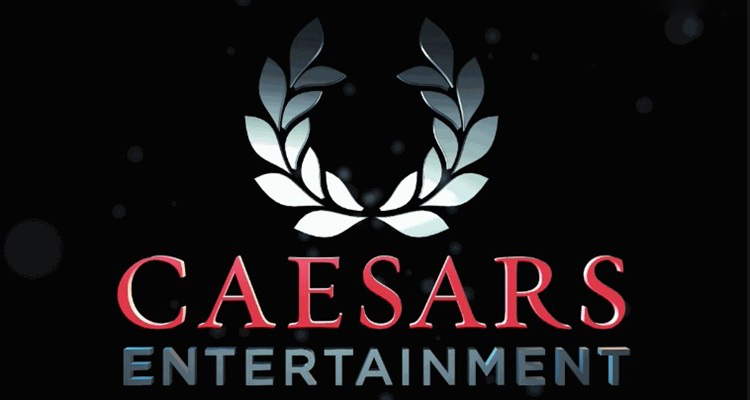 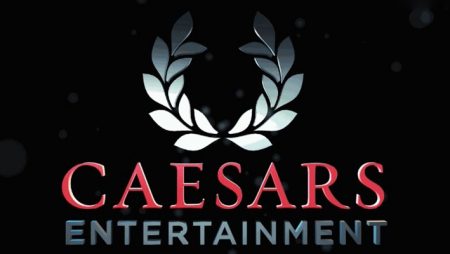 Caesars Entertainment Inc. (CZR), has unveiled its planned $400 million investment for its trio of Atlantic City casino properties. Released Wednesday, the “master plan” expands on testimony company executives gave to New Jersey gambling regulators in 2020 before being given the green light to operate Caesars, Harrah’s Resort, and Tropicana Atlantic City.

Some of the highlights of the Nevada-based hotel and casino entertainment company’s capital expenditure plan include remodeled room towers; enhancements to all three casinos’ gaming floors; and new restaurants and other amenities. The developments will be completed in phases over the next three years, and according to Caesars, will bolster the city’s position as a Las Vegas-style destination market with a focus on revitalizing the world-famous Atlantic City Boardwalk.”

“Building on our rich, 40-year legacy in the market, we are excited to introduce the new Caesars Entertainment to Atlantic City through our $400 million investment and development plan,” said Anthony Carano, President and Chief Operating Officer of Caesars Entertainment. He added that the company  remains “bullish” on the resort city, and the commitment will further position them for “long-term growth and success.”

The first phase of the project, which is expected to debut this summer, comprises $170 million in room enhancements at Caesars and Harrah’s Resort, to begin with nearly 600 rooms and suites in Caesars’ Centurion and Ocean Towers, as well as Harrah’s Atrium Tower. Indiana-based Interior Image Group designed the Atlantic City beach and bay-inspired remodel for the tower rooms that range from 450 to 700 square feet.

“My administration has teamed up with corporate, community and government partners in an effort to reestablish Atlantic City as a premier tourist destination in New Jersey.” And explained that the $400 million investment in the city supports their “focus on growing the economy, continuing to support Atlantic City, and creating jobs in our state, and I applaud Caesars Entertainment for leading the recovery effort.”

Meanwhile, Atlantic City Mayor Marty Small, Sr., who announced in a Tuesday news conference, as reported by The Press of Atlantic City, that the resort city’s tax rate will decrease by more than 5 cents, dropping from $1.702 per $100,000 of assessed property value to $1.648, under the proposed $199 million 2021 municipal budget, also chimed in on the announcement from Caesars, stating…

“This year marks a new era for the City, and we appreciate Caesars’ dedication to the market as the largest employer in Atlantic County. Their three-year reinvestment plan doubles down on this commitment, which will undoubtedly reinvigorate Atlantic City.”

Additional details, Caesars said, will be made available in the coming months, subject to approval from the New Jersey Division of Gaming Enforcement (DGE).