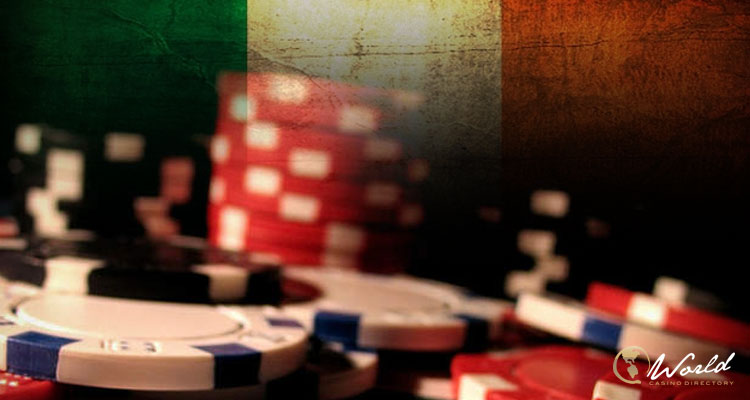 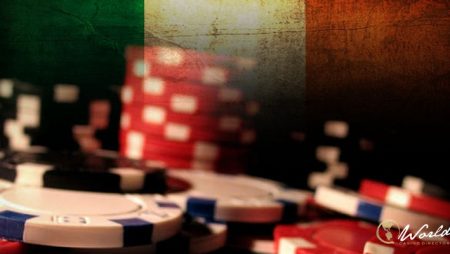 The ban is a crucial blow to the gambling industry, which resisted so many parts of the reform.

Furthermore, it’s absolutely necessary to forbid gambling advertising aimed at children, that problem gamblers no longer have access to the gambling ads, betting on credit cards and putting ATMs in certain areas, which is solved with this ban.

Also, under the legislation, it’s strictly forbidden that gambling companies provide any VIP treatment, special bets or any kind of extra special treatment to gamblers.

Any company that operates without a gambling license can and will be faced with a prison sentence of up to 8 years.

A newly formed Gambling Regulator Authority will impose new sponsorship and advertising rules to the gambling companies through media and will supervise entire licensing process for any company.

However, this authority will be established next year, together with a Social Impact Fund, which duty will be to finance research and to support treatment of the gambling addicts. The main goal is to decrease the time between the passing of the ban and the date on which the regulator can start with its work.

The Chief Executive Officer of the Gambling Regulator Authority will be Anne Marie Caulfield, according to Mr Brown.

Taoiseach Michael Martin, said: “The new legislation will safeguard against “truly awful” gambling addiction, which can be devastating to people and families.”

Helene McEntee, Minister of Justice, added: “The bill will ensure that the Gambling Regulatory Authority can respond swiftly to ongoing and future development in the gambling sector.

“The focus on preventing harm is of vital importance. As a former Minister of Mental Health and as a local representative, I have seen the damaging impact gambling addiction can have on people and families, particularly on their mental health.”

The CEO of Problem Gambling Ireland voiced out his support, by describing it as “hugely significant.”

Bary Grant, said: “Numerous attempts have been made to try to get some form of gambling regulation legislation over the line in the last 10 years. This is the furthest any off the bills have gotten, so it’s a great day, certainly for campaigners and advocates in this space and for anybody who has any concerns about the harm that can be caused by gambling.”

Jack Chambers, Minister of State for Sport and the Gaeltacht, said: “This legislative framework will go a long way to protecting children, to preventing children from being targeted by gambling companies, which is an issue.”

Ian Proctor, Chairman of Flutter UK and Ireland, said: “As an advocate of evidence-based safer gambling measures and a well-resourced regulator in Ireland, the company welcomes the imminent publication of the Gambling Regulation Bill.”