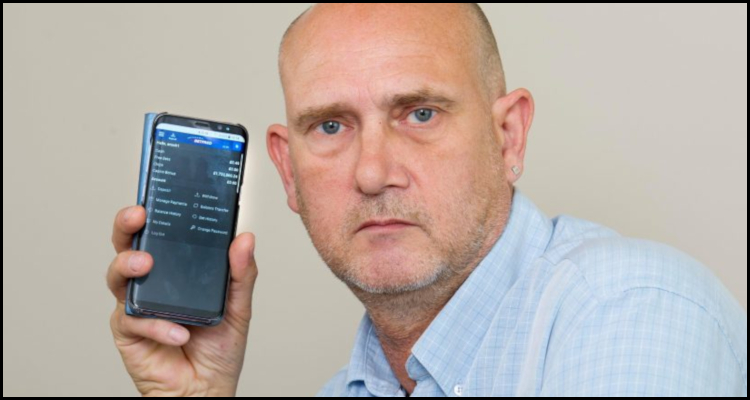 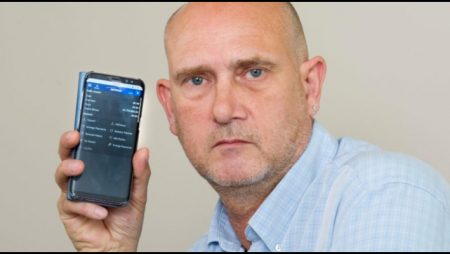 In the United Kingdom and an online casino player has reportedly won his three-year court battle to collect a £1.7 million ($2.3 million) jackpot he claimed prominent iGaming operator Betfred had been unlawfully withholding.

According to a Wednesday report from the British Broadcasting Corporation (BBC), Lincolnshire resident Andy Green (pictured) won the life-changing sum in January of 2018 while enjoying a few games of blackjack on his mobile phone. The player purportedly declared that he had gone ‘absolutely crazy’ after scooping the lucrative amount via the Frankie Dettori’s Magic Seven Blackjack game on Betfred.com and had subsequently extended his overdraft before splurging more than £2,500 ($3,400) in order to celebrate with a group of friends and family.

But Green was reportedly left crestfallen a few days later when Betfred refused to honor the prize over claims that its high value meant that the game had malfunctioned and was not working properly. A representative from the Warrington-headquartered operator purportedly told the disheartened player that there had been a ‘software error’ with the game not resetting and that this had invalidated any win.

Green reportedly stated that he immediately resolved to fight this move after it left him feeling like he had been seriously kicked with his ‘insides ripped out’. This determined challenge purportedly attracted an offer from Betfred that would have seen the player awarded with a £60,000 ($82,400) ‘goodwill’ payment so long as he agreed not to speak publicly about the issue.

The BBC reported that Green defiantly turned down this proposition and began legal proceedings against Betfred and the Gibraltar-based firm behind its online casino, Petfre (Gibraltar) Limited, seeking £2 million ($2.7 million) in compensation, which represented the original prize amount plus its accrued interest. In response and the operator purportedly continued to assert that the alleged software glitch had invalidated the win and that all of this had been included in the terms and conditions featured on Betfred.com.

But High Court Justice Alison Foster has now reportedly thrown out Betfred’s contention and ordered the operator to fully honor the original jackpot plus interest. In her ruling, the judge purportedly stated that the defendant did not initially suggest anything other than Green ‘was a big winner’ and that it was not entitled to rely upon language in its terms and conditions that was ‘inadequate’ and ‘not transparent or fair.’

In responding to the judgement, Green reportedly proclaimed that he had ‘been through some very low times and become very down’ but that he now feels ‘incredibly happy and relieved’ that ‘the champagne can finally come off ice and be savored.’

Reportedly read a statement from Betfred…

“Mr Green won the jackpot three times whilst playing a game provided by one of our third-party suppliers. The supplier reported a software problem to us and advised that we should withhold payment. However, we will abide by the court’s decision and not appeal. We would like to apologize to Mr Green for the delay in receiving his money.”