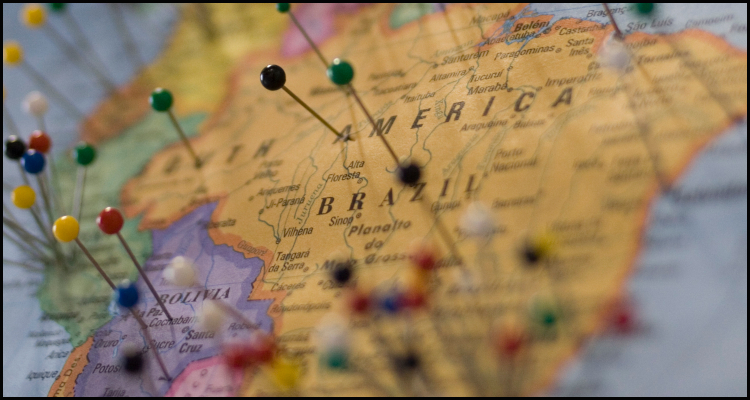 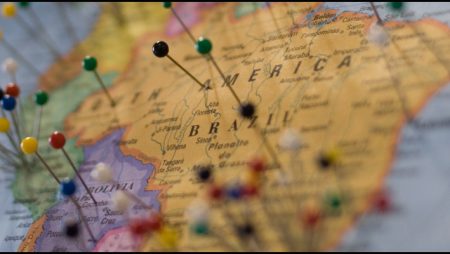 The government for the South American nation of Brazil has reportedly signed off on a comprehensive set of new regulations for the giant country’s coming fixed-odds online sportsbetting market.

According to a Tuesday report from a source, the nation’s Secretariat of Evaluation, Planning, Energy and Lottery revealed that the raft of fresh rules are to come into force 90 days after being signed into law by President Jair Bolsonaro, which could occur from as soon as next Tuesday. The controls will purportedly allow foreign operators to pay approximately $4.4 million so as to acquire permission to offer their sports wagering wares to the adult population of Brazil for a term of five years.

Brazil is home to almost 213 million people and began the process of legalizing fixed-odds online sportsbetting in late-2018 via the passage of Provisional Measure 846/18, which gave lawmakers a two-year window in which to come up with an effective set of regulations. Legislators purportedly later availed themselves of a two-year extension to this deadline before finally agreeing to the new rules recently put to the Secretariat of Evaluation, Planning, Energy and Lottery.

Alongside the licensing fee stipulations, the regulations have reportedly moreover established the Ministry of the Economy as the official regulator for all sportsbetting while giving the watchdog a six-month deadline in which to make sure sports wagering providers already doing business in Brazil are in compliance with the new rules. There is purportedly set to be no upper limit on the number of total licenses issued although operators are to be obliged to set up local subsidiaries holding ‘sufficient capital and economic and financial capacity’.

The source reported that all online sportsbetting operators licensed in Brazil are to furthermore be allowed to offer markets on both traditional sports and eSports so long as none of an event’s participants are below the age of 18. Licensees will purportedly furthermore be obliged to promote responsible gambling by providing their punters with associated information and prominently displaying such messaging in their marketing materials.

More about:  Richmond city council agrees provisions of One Casino and Resort deal

As if all of this wasn’t enough and the source reported that messages promoting online sportsbetting to Brazilian punters will also be required to be free from any messaging that would link the activity to financial security or portray it as a solution to any professional, personal or educational problems. Licensees are to purportedly moreover be compelled to hold a ‘contractual relationship’ with an international integrity monitoring body such as the International Betting Integrity Association and share any associated data with the Ministry of the Economy.