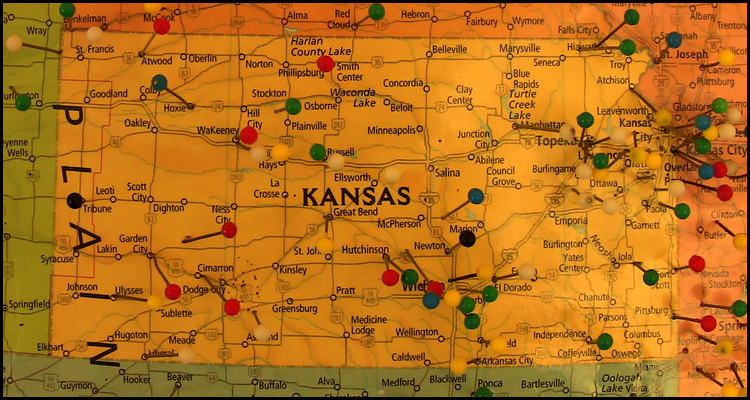 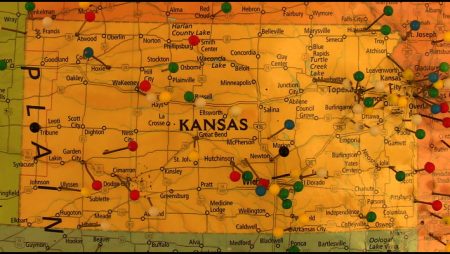 The American state of Kansas legalized sportsbetting yesterday and reportedly almost immediately saw this effort challenged by means of a new lawsuit from the operator of a Sumner County commercial casino.

According to a report from the Associated Press news service, Kansas Governor Laura Kelly put her signature to legislation on Thursday so as to allow those in ‘The Sunflower State’ over the age of 21 to place a range of sports wagers using a computer or mobile device. This measure will purportedly also permit local authorities to license retail sportsbooks within the Midwest jurisdiction’s four commercial casinos and at up to 50 other smaller sites.

However, the new move moreover contains language that will allow the long-shuttered Wichita Greyhound Park in Sedgwick County to re-open featuring a selection of up to 1,000 historical racing games. The news service explained that these devices often resemble traditional slot machines and allow punters to place wagers utilizing clips of past horseracing action.

It is this final provision of the new legislation that has reportedly prompted Boyd Gaming Corporation to file a lawsuit in Shawnee County District Court alleging breach of contract and seeking the measure’s revocation or the payment of a $25 million fine plus interest and associated costs. The Las Vegas-headquartered operator has run the Kansas Star Casino facility since its opening some eleven years ago and is purportedly contending that its contract with the state forbids the Kansas Lottery from allowing competition via similar facilities in the Wichita area until 2026.

The Wichita Greyhound Park, which closed in 2007, is located about 27 miles north of the Kansas Star Casino and Boyd Gaming Corporation is reportedly set to argue that the resemblance of the coming historical racing games to the slots it already operates in Kansas constitutes a breach of contract. The firm’s lawsuit against the state, the Kansas Lottery and the Kansas Racing and Gaming Commission regulator purportedly additionally contends that these former units should not be permitted because the two types of devices are almost ‘indistinguishable’.

Kansas State Representative John Barker helped draft the definitive version of the sportsbetting legalization legislation and he reportedly told the news service that the lawsuit has arisen out of a difference of opinion concerning whether the historical racing games resemble slots. The Abilene Republican furthermore purportedly noted that the answer to this enigmatic question will not be ultimately resolved until the Kansas Supreme Court rules on Boyd Gaming Corporation’s lawsuit.

“It’s a separate part of that bill, so I would think maybe the sportsbetting could go forward.”

More about:  Familiar face due to review casino operations at The Star Sydney