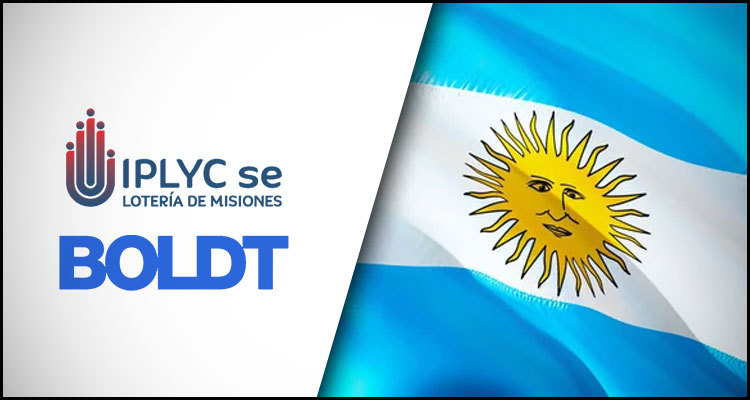 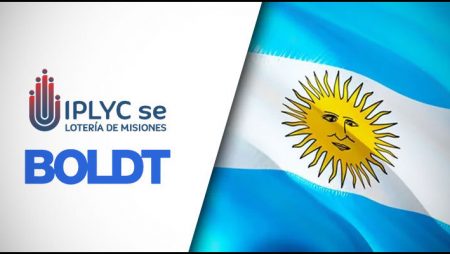 In Argentina and the casino regulator for the province of Buenos Aires has reportedly awarded prominent domestic gaming operator Boldt SA with permission to enlarge six of its local properties.

According to a source, the move from the Provincial Lotteries and Casinos Institute watchdog is to see the Buenos Aires-headquartered firm expand its Casino de Sierra de la Ventana, Casino de Tandil, Casino Mar de Ajo and Casino de Miramar properties and bring even more games to its casinos hosted inside Mar del Plata’s Hotel Hermitage and Hotel Sasso.

At the same time and the casino regulator for the nation’s largest and most populated province reportedly revealed that Boldt SA has had its local operating license extended until the end of the year or up to the point it starts an official retendering process. This lucrative certification was purportedly first issued in 2019 and rapidly allowed the Argentinian company to become one of the most prominent players in the country’s embryonic online and land-based gaming market.

Boldt SA reportedly moreover began allowing iGaming aficionados in the province of Buenos Aires to access to its Bplay.com.ar service from December with such punters now able to enjoy a wide range of online casino entertainment from prominent developers including Pragmatic Play Limited and Zitro International SARL. This domain is purportedly being run under a partnership with the local arm of London-listed 888 Holdings Limited and recently began upping its marketing efforts via the inking of one-year shirt sponsorship deals with local footballing giants Club Estudiantes and Velez Sarsfield.

More about:  Dance to the music with new Beat the House video slot from High 5 Games

Regarding his firm’s January iGaming partnership with Pragmatic Play Limited and Sebastian Puente from Boldt SA used an official press release to describe the partnership as being ‘in line with our growth strategy’ as his firm looks to bring ‘the best content from the industry’s leading developers’ to its Bplay.com.ar domain.

Read a statement from Puente…

“The range of slot and table games from Pragmatic Play Limited is to be an integral part in achieving this goal.”