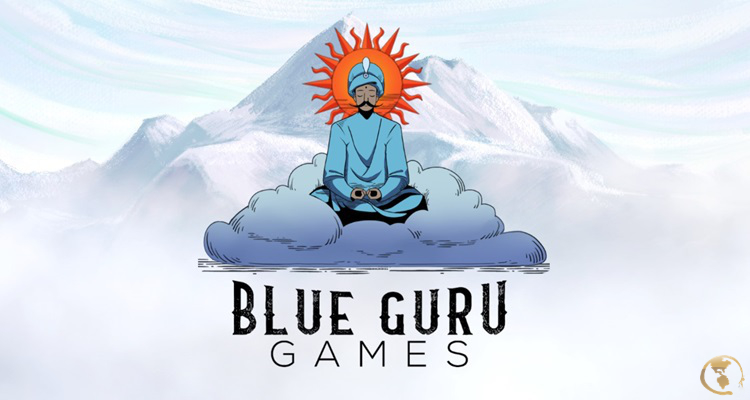 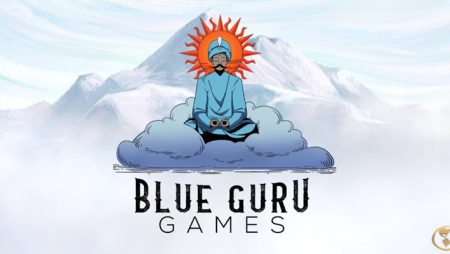 LeoVegas Group’s new slot studio Blue Guru Games, which was launched in May 2021 through the Swedish gaming company’s investment arm LeoVentures, has debuted The Nemean Lion, the first of four titles currently in its games portfolio. The Bragg Gaming Group-powered slot has already gone live with a number of major operators via the Oryx Gaming Blue Horn casino content delivery program.

The Malta-headquartered studio’s portfolio will reportedly be expanding further in the coming months, and as mentioned has three other new titles, including Octopus Armada and Curse of the Mummies, set to be released on May 24th and June 14th, respectively, while a fourth title, Clash of the Seraphim, is coming soon.

According to a press release, as part of the planned rollout of new games, the studio will also look to launch its games in the U.S. market later this year as noted by Andrew Braithwaite, Chief Executive Officer of Blue Guru Games…

“It’s really nice to be releasing our first game. This is an important milestone of course and there’s so much more to come. We’re particularly excited about the US which provides such an exciting opportunity. We’re a great team having lots of fun making games, and we can’t wait to get our ideas out and see them played!”

Blue Guru Games, as mentioned, was established in May last year, with LeoVentures holding a majority 85 percent stake in the studio. It is one of four companies that resides in the investment arm’s portfolio, including mobile esports betting platform Pixel.bet, affiliate streamer CasinoGrounds and BeyondPlay, the community gaming specialist formerly known as SharedPlay.

“It is fantastic to see how quickly they have moved from concept to inception and a real testament to the strong commitment and entrepreneurship we have within the Group and our portfolio companies. We now have our eye firmly on the US market, where the thirst for high-quality games perfectly complements our aims and capabilities. I look forward to our continued development and growth!”

The Nemean Lion was a vicious creature in Greek mythology that wreaked havoc on the area of Nemea. And slaying the large lion was one of 10 (originally) tasks Hercules was told to complete by King Eurystheus after the son of Zeus asked the Oracle at Delphi for advice regarding the Goddess Hera who drove him to insanity.

To atone for what he had done, the high priestess told Hercules to serve the king who ruled over the kingdoms of Mycenae and Tiryns for a period of 10 years, and if he completed what became known as the Labours of Hercules, he would become immortal. The first of the seemingly impossible tasks was to kill the Nemean Lion, however, Hercules soon discovered that the beast’s golden fur was impenetrable, like a suit of armor.

Here, players will act as the hero Hercules and work to conquer the voracious lion to gain immortality. Helping that effort, players will collect scatters to boost their free game multipliers as they battle their way toward the monster’s den for a final showdown. Landing three scatters, will see Hercules enter the lion’s cave with the pre-collected multiplier levels which boost win potential.

More about:  888poker XL Series continues to be a hit with online poker players

Collection meters are located above reels 2, 3, and 4 and for every 1-2 scatters that land during a spin, they are added to that meter. When 50 scatters have been collected, a 1x multiplier is added to the meter.

Any winning combination that passes through a multiplier position will see the win include the sum of every multiplier it makes contact with. For example, if a win covers a 2x and 3x multiplier, the result would be a win of x6. Enjoy!