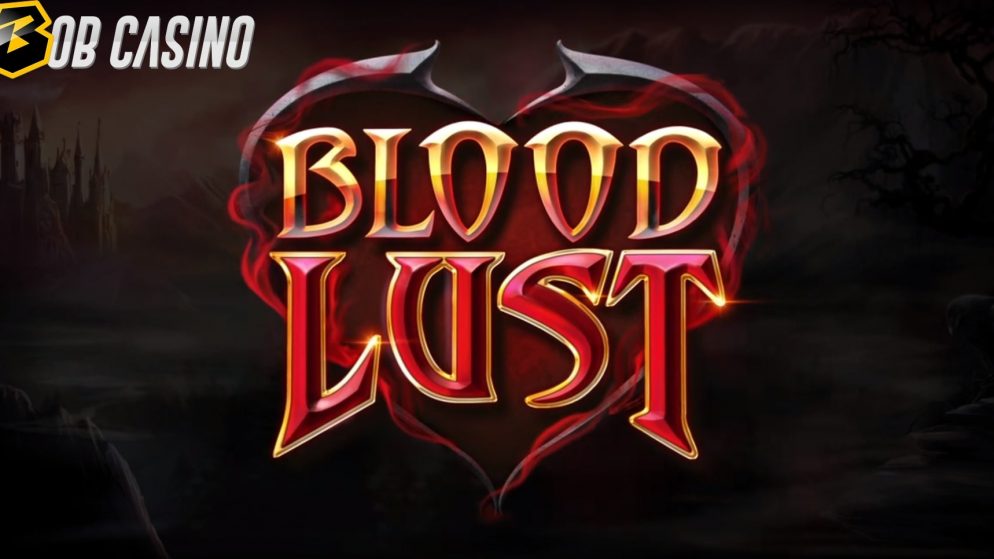 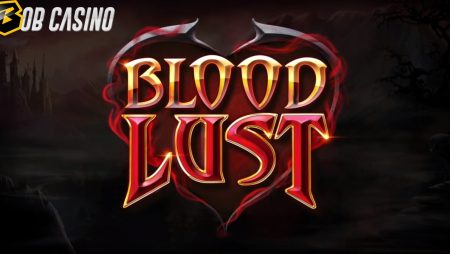 Dracula was a hideous old vampire who had to consume the blood of the living to survive. In doing so, he became younger and also recruited his victims to his ranks of the undead…
Inspired by the original Dracula story by Bram Stoker published in 1987, the developers at ELK have forged a brand new slot titled Blood Lust. And just like the hundreds of fictional texts & films inspired by it, this slot immortalizes Dracula, requiring players to line up as many of his symbols as they can to unlock the biggest wins.

Get your bloody screaming wins by playing HERE for money or play Blood Lust for free in a demo below:

Elk Studios is among the few developers who have mastered the art of achieving high-quality graphics without overcomplicating things. The result of this: a very good-looking slot that functions fast and smoothly.

Launching the Blood Lust slot for the first time, you find yourself pausing for a moment to appreciate the art. Everything blends in so well, with the backdrop really bringing out the story with its gothic-style and sighting of a crow, which as you probably know, plays a vital role in vampire-genre books and movies such as The Vampire Diaries.

Focusing on the gameplay, the usual betting strategies that come with ELK slot game releases are available at your disposal via the bet level selector. These are, however, not mandatory when playing this slot. Just select a bet that ranges from €0.2-100 and use the spin button or the auto-spin setting to get the reels spinning.

Wilds can substitute all the regular symbols to help complete a winning combination. The regular symbols include Dracula, 3 of his recruits, and blackjack symbols. As you would expect, Dracula is the highest paying symbol, offering payouts of up to 4X.

Wilds can also trigger a 4X payout, but it doesn’t come easy. You must line up a full line of them.

Unlike natural light, candles do not have ultraviolet rays, which can reduce a vampire into ashes in seconds. And just like they come in handy in the life of a vampire for lighting, you will be in dire need of them here to replenish and boost your bankroll from time to time. They appear as the Re-spin symbol on reel 5 to activate a re-spin, during which a randomly selected regular symbol, as well as all the bonus symbols present on the grid, remain sticky.

Symbols can show up stacked from reel to reel. This results in very huge wins, which boost your bankroll even further!

Miniature jars filled with magical red dust are the game’s scatters. These are rather peculiar as every time you land at least 3 of them, they will spill their contents to enclose the biggest possible rectangular section of the grid as they can, and reward free spins proportionate to the number of grid spots therein.

The Blood Lust slot definitely serves up plenty of winning opportunities to help get the blood pumping. Its potential is not one of the biggest in the slotsverse but its unique presentation, as well as reliability in paying out consistently despite being a high volatility slot, makes it a must-play for every slot fan out there.