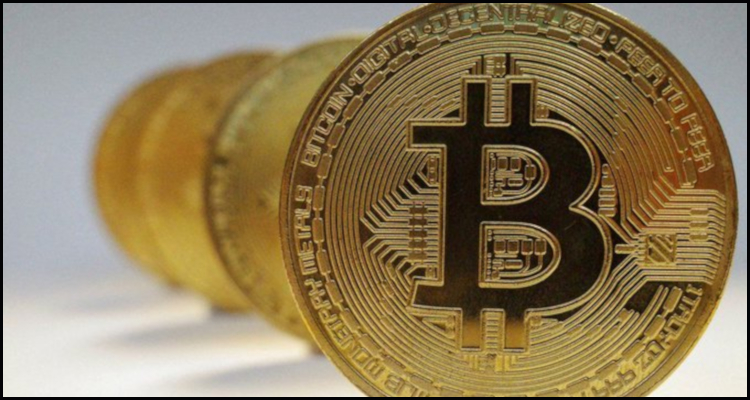 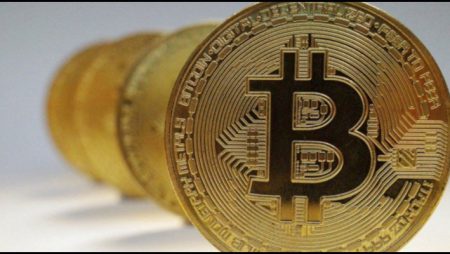 The value of individual Bitcoin cryptocurrency tokens has reportedly decreased by around 10.6% over the course of the past week after the United States Federal Reserve hinted that it may be about to raise that nation’s base interest rate.

According to a report from the British Broadcasting Corporation (BBC), each of the digital units are now worth approximately £31,000 ($42,000) after beginning 2022 with a valuation in the region of £34,600 ($47,000). This decline has purportedly also been caused by recent political instability in the central Asian nation of Kazakhstan where a large amount of the world’s Bitcoin mining takes place.

The BBC reported that the prospect of a rise in United States interest rates beyond their current 0.25% level could leave many who invest in Bitcoin, which can be used to enjoy a wide range of iGaming entertainment, to pursue other less risky forms of investment. Regarding Kazakhstan and the state-owned broadcaster detailed that the country is moreover home to many of the entities who digitally mint and verify new virtual coins and transactions.

Bitcoin is a decentralized digital currency that first came to prominence in 2008 after being invented by an unknown person or group using the fictitious handle of ‘Satoshi Nakamoto’. The innovation reportedly hit a four-month low of almost £30,100 ($41,000) yesterday before later recovering but is now still worth in the region of 30% less than the November peak of more than £44,100 ($60,000).

Matthew Dibb from Singapore-headquartered cryptocurrency analyst Stack Funds reportedly told the BBC that ‘there is a risk’ the short-term value of individual Bitcoin tokens could soon retreat back to about £25,700 ($35,000). The specialist purportedly furthermore disclosed that the prices attached to other such innovations have also recently fallen with Ethereum having yesterday experienced a 4% depreciation from approximately £2,800 ($3,800) to under £2,300 ($3,200).

“We are seeing broad risk-off sentiment across all markets currently as inflationary concerns and rate hikes appear to be at the forefront of speculators’ minds.”

To make matters worse and the Mozilla Foundation, which is responsible for the Firefox web browser and a number of other open-source software projects, reportedly responded to push-back from some of its own users recently to announce that it would no longer be accepting cryptocurrency donations. The move purportedly broke with many years of practice and came after the American non-profit began receiving criticism from those wary of the unregulated nature of tokens such as Bitcoin in addition to their perceived use of large amounts of energy.