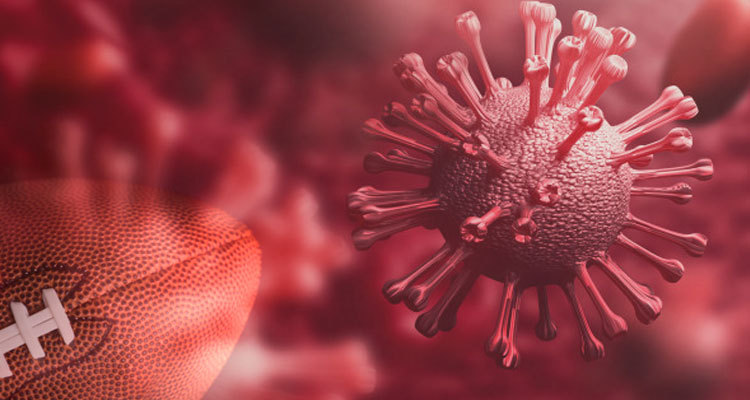 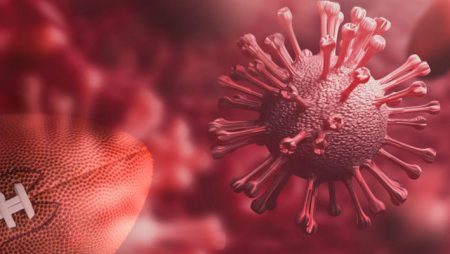 This week, sports fans were hit with a big blow after the Big Ten and Pac-12 decided to call off their upcoming football season. The reason of course, is the Covid-19 pandemic. With the decision, two of the five power conferences in college football are now out of the loop. Even though players, coaches, and even President Donald Trump have said college football should take place, around 40% of major college football teams are voiding the fall football season.

On Tuesday, the Big Ten was the first to announce the postponement of the fall sports season. They hope to be able to make up the games during the second semester. About an hour later, the Pac-12 made the same decision. All sports in its conference will be paused until 2021. This includes basketball.

Larry Scott, the Pac-12 Commissioner, commented that this was an extremely difficult and painful decision that will impact players, coaches, administrators, and fans. The Pac-12 understands that nothing will ease the impact.

The Southeastern Conference, Atlantic Coast Conference, and Big 12 will all continue as planned for the fall season, as of now. There is no centralized form of leadership in college football, so each conference is left to make the decision on its own.

The decision by the Big Ten was expected, especially as coaches in the conference tried to push back against the upcoming suspension of the season. Coaches came out and began pleading for more time to get started or that they would look somewhere else for games in the fall. Despite the reaction, the conference moved forward.

Kevin Warren, the Big Ten Commissioner, commented that the center of every decision made remains the mental and physical health as well as the welfare of the student-athletes. After many discussions, the Big Ten leaders felt that there was too much uncertainty remaining regarding the medical risks to allow student-athletes to compete in the fall season.

Nevada Sportsbooks Could Take a Hit:

Along with the Big Ten and Pac-12, the Mountain West and Mid-American Conference have decided to postpone their season as well. For Nevada sportsbooks, there is a possibility that a huge loss is coming if the NCAA football season ends up being canceled entirely.

College football makes up around 40% of the sports bets placed in the fall. Sportsbooks already took a hit back in March when NCAA’s March Madness was canceled. Millions were lost and this could be the case as well if NCAA football conferences are still unable to offer football gaming this spring, for those who choose to postpone their season. 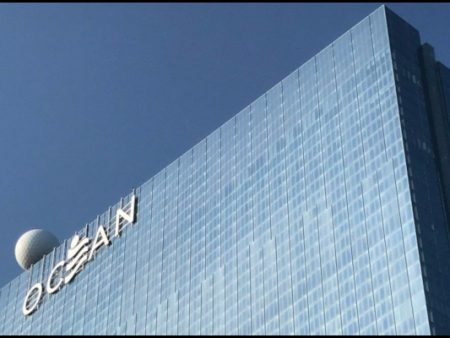 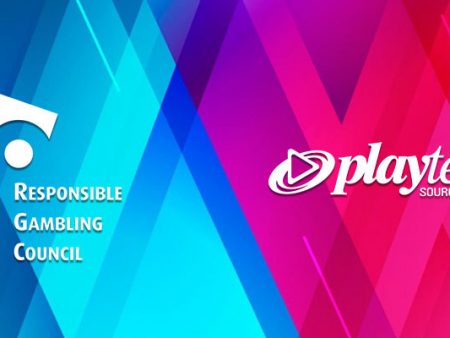 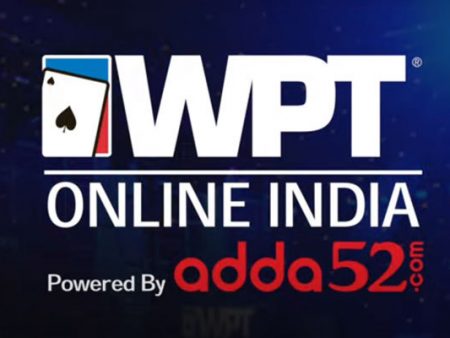 Austrian Association for Betting and Gambling Calls for New Online Gambling Licensing System
2 hours ago
Recent Comments
Categories
Recent Posts
18+
Gambling News from NewsCasinoNew.com is made for the most passionate fans of online casinos and internet gambling. We cover everything: from popular gambling world events and trends to new casino slot game releases and reviews, you will find the latest news stories.