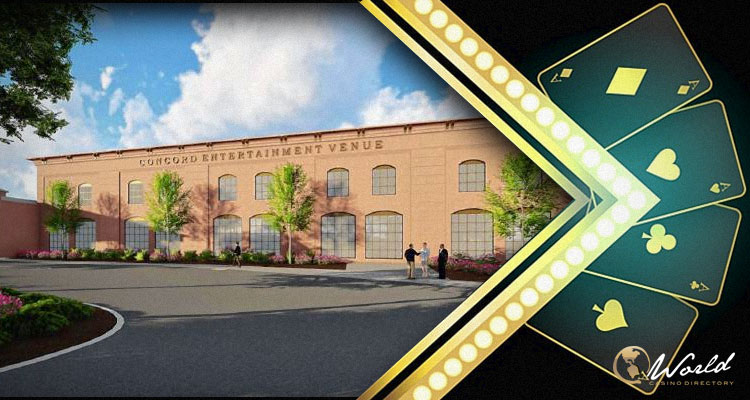 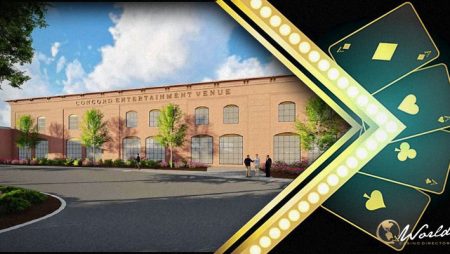 On Wednesday night, the Concord Planning Board issued approval for the construction of a new, proposed Concord casino and hotel by a company called Big Step.

Layout of the proposed hotel & casino:

The proposed hotel & casino will be 45,000-square-feet and will offer a charitable gaming hall, hotel, restaurant and parking lot at Break O’ Day Drive, located in Gateway Performance, more precisely near the intersection of London and Sheep Davis Roads and near the Interstate 393 of a short street called Break O’ Day Drive.

The casino proposal the company submitted to the Concord Planning Board consists of constructing a hotel & casino in two parts, starting with a gaming hall.

The gaming hall would be 24,000-square-feet long with 634 seats and an 8,500-square-foot restaurant and brew-pub that could accommodate nearly 150 customers.

After the completion of the construction of the gaming hall, the hotel and conference center, where weddings, political gatherings, educational meetings and work events will be held, will come next.

Advantages of building a new casino:

Big Step officials claim that casino would significantly improve tourists arrivals in Concord and New Hampshire, while simultaneously collecting money for the community and providing new jobs. This is supported by the fact that in New Hampshire, 35% of casino gaming revenue goes to charity.

Commenting on the benefits, Andy Sanborn, managing member of Concord Casino said: “We’re just trying to build, actually, a pretty comprehensive opportunity for people to come to Concord to stay, to go to dinner, to some charitable gaming which again, raises money for charity.

“This casino would create a new getaway on the city’s east side while giving back to charity, per state law.”

One of the local charitable groups, Concord Lion Club, said that “extra funds from the facility would help us expand our work.”

However, it seems that a large number of Concord residents do not see the benefits, as they are strictly against the construction.

In this regard, a large number of residents said: “We’re adamantly against the building of the new casino.

“Gaming, if you look at it, brings tremendous problems. These facilities come with huge consequences such as impact on the environment which is mostly wetlands.”

Final approval is yet to come:

The casino owners are aware of the local backlash and they said: “The debate will have to continue before a final approval is made in the months to come.”

If the proposal is fully approved, the hotel and casino will officially open in 18 months.