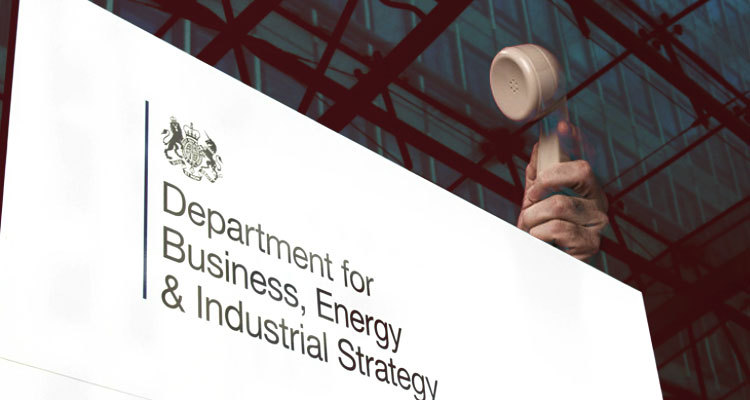 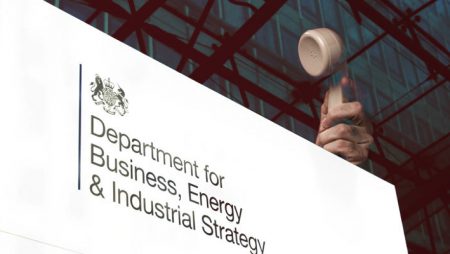 The Betting and Gaming Council (BGC) is not happy with the decision by the UK government to order a closure of betting shops and casinos. The government has been accused of being ill-informed in their decision making process and not having evidence to support that these venues are contributing to the spread of the COVID-19 outbreak.

Michael Dugher, the chief executive of the BGC wrote a letter to Business Secretary Alok Sharma, urging the department to help stop the move to close the gambling facilities, as it will put tens of thousands of people out of business as well as put the industry at risk.

Betting shops and casinos have been included in a list of businesses that must close in areas that the government places under Tier 3 in the new coronavirus restrictions. The gambling facilities in the selected UK areas must close, even though they have been reopened since mid-June and had strict anti-COVID measures in place. They used special screens to promote social distancing as well as track and trace systems to help with any cases that may pop up.

More about:  Evolution scores Game of the Year at EGR Operator Awards for its MONOPOLY Live

Merseyside and Lancashire have already been affected by the new tiered system and businesses in the Tier 2 range are now worried that they will have to close soon. The BGC is working on the Tier 2 areas, having written letters to local leaders urging them to come out in opposition of the forced closure due to lack of evidence that these types of facilities spread the deadly virus.

Dugher pointed out in his letter that there are over 6,700 shops operating in the UK and almost 40,000 employees across the country. He feels that singling out the betting shops is not fair and unnecessary as it goes against the approach that the government had adopted previously.

It was also pointed out that SAGE, a committee that includes scientific experts that advise the government regarding the virus, had stated that high street shops have a minimal impact on the virus spread.

Dugher ended his letter, stating that he agrees with the government in its efforts to stop the spread of the virus. However, he feels the decision to close the betting shops will not help that and instead, will put the industry in jeopardy, one that helps to run the economy and bring the Exchequer to recovery.

When the news of the impending closure was announced, casinos in the UK offered to stop selling alcohol to avoid having to close yet again. Reports indicate that the increase in COVID-19 cases in the country are partially due to young people going out and drinking in groups. The casinos have pointed out that they do not serve young people and their crowd is more in the 40-50 age range.

The offer did not seem to help as the UK government went forward with its new COVID-19 plan and positive cases go up in one area, the tier level does as well, which will lead to business closures.

ORYX Gaming partners up with mycasino.ch to enter Swiss market
5 hours ago

Push Gaming strikes content deal with EveryMatrix’s CasinoEngine
5 hours ago
Recent Comments
Categories
Recent Posts
18+
Gambling News from NewsCasinoNew.com is made for the most passionate fans of online casinos and internet gambling. We cover everything: from popular gambling world events and trends to new casino slot game releases and reviews, you will find the latest news stories.