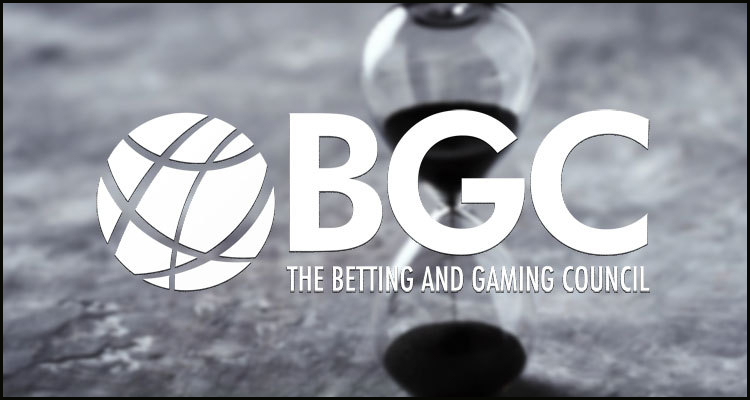 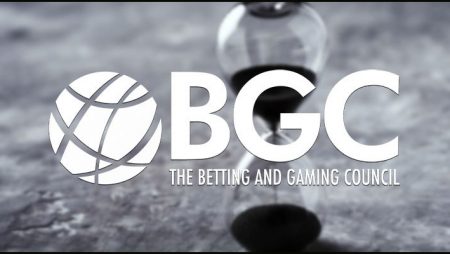 In the United Kingdom and the Betting and Gaming Council lobby group has contended that the majority of the nation’s voters currently oppose giving local politicians the power to limit how much they can spend on betting.

The London-headquartered organization represents approximately 90% of British gaming, sportsbetting, casino and bingo operators and it used an official Monday press release to detail that this assertion comes from a poll it commissioned as the government continues to conduct a comprehensive review into the country’s gambling market.

The Betting and Gaming Council counts sportsbetting behemoths such as Entain, Flutter Entertainment and William Hill among its members and it revealed that the investigation was carried out by respected polling organization YouGov between November and February. The group explained that its probe was moreover commissioned amid the real possibility that the Gambling Commission may soon be asked to institute an affordability protocol that could prohibit individual British punters from losing any more than £100 ($139) every month.

Also representing such iGaming firms as Bet365, 888 UK Limited and Kindred Group, the Betting and Gaming Council asserted that numerous industry experts have predicted that instituting such a system could well see the annual support the nation’s horseracing industry receives via the Horserace Betting Levy drop by as much as £60 million ($83 million).

The Betting and Gaming Council disclosed that its poll of 1,683 British adults found that 51% of respondents opposed any move by politicians to establish such a monthly limit with just 27% coming out in support. The organization furthermore divulged that 59% of participants agreed with the sentiment that punters would be more likely to shift their attentions to unlicensed or illegal providers ‘if there are too many limits placed on people to bet’.

Michael Dugher (pictured) serves as the Chief Executive for the Betting and Gaming Council and he used the press release to additionally point to the results from an investigation into ‘black market’ gambling released last month by professional services firm PricewaterhouseCoopers. He stated that this inspection found that the number of British punters who regularly use unlicensed sites has more than doubled over the course of the last two years to about 460,000 to produce an analogous rise in associated stakes to approximately £2.8 billion ($3.8 billion).

While proclaiming that ‘limits are good,’ Dugher conversely warned against the initiation of any arbitrary restrictions may help to drive punters to unlicensed providers where they would not be protected by safeguards such as age verification checks and the ability to established personalized deposit limits. He instead called on the government to focus on the widespread rollout of technology that allows betting firms to flag ‘markers of harm’ amongst bettors so that they may put potentially at-risk customers through a range of more targeted affordability assessments.

More about:  Slowdown of Macau casino market continues into March

Read a statement from Dugher…

“The Betting and Gaming Council fully supports the gambling review and we want to see big changes. But it’s important that ministers get those changes right.”