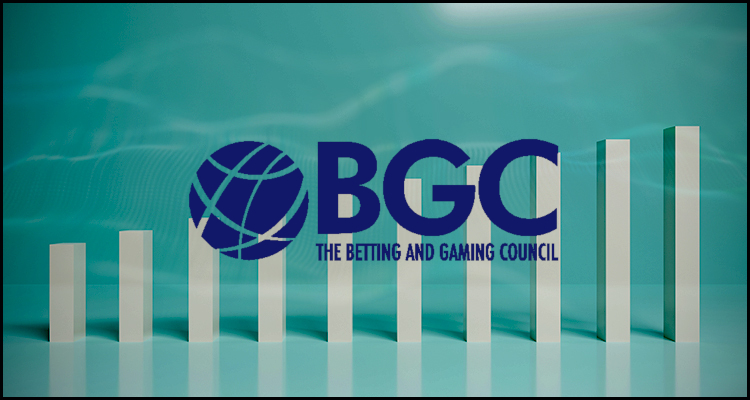 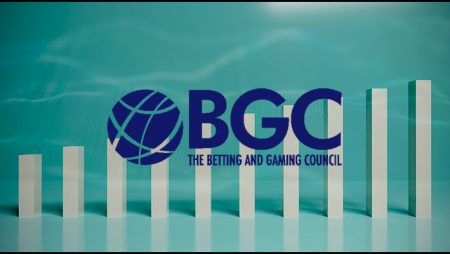 In the United Kingdom and the influential Betting and Gaming Council lobby group has drawn attention to the size of Europe’s black market iGaming scene while warning that the British gambling landscape now stands at a ‘dangerous crossroads’.

The Betting and Gaming Council represents approximately 90% of British gaming, sportsbetting, casino and bingo operators including behemoths such as William Hill, Entain and Flutter Entertainment. The organization used an official press release to declare that it recently commissioned PricewaterhouseCoopers to conduct a formal investigation into the size and reach of illegal online gambling across multiple regulated European jurisdictions that uncovered higher rates of illegal operation linked to ‘the introduction of strict new measures on regulated operators.’

The London-headquartered body explained that the findings of this examination come as the British government is preparing to lay out its future vision for the nation’s domestic online gambling market via the publication of a ‘white paper.’ It moreover proclaimed that it would like this forthcoming regulatory environment to encompass ‘targeted measures to protect vulnerable gamblers’ rather than ‘a blanket approach that could force the vast majority’ of iGaming aficionados into the hands of unlicensed operators.

More about:  Betting and Gaming Council calls for the creation of a gambling ombudsman

The Betting and Gaming Council noted that the number of British iGaming punters using unlicensed sites has more than doubled over the course of the last few years to stand at approximately 460,000 with their aggregated handle now running into the billions of pounds. However, the body asserted that this is nowhere near as bad as Norway where a state gaming monopoly alongside strict stake, advertising and affordability checks has led to a proliferation in black market operations that now account for about 66% of all money staked.

The lobby group also detailed that the situation in France is nearly as grim with the black market handling in the region of 57% of the nation’s aggregated iGaming handle while the rate in neighboring Italy currently sits around 23%. The Betting and Gaming Council divulged that this former nation operates a state-run monopoly model while the latter recently instituted a complete ban on the advertising of online casino and sportsbetting services.

To make matters worse and the organization alleged that the black market iGaming scene in Spain now accounts for roughly 20% of that country’s aggregated handle due to ‘a near total ban on gambling advertising’ from 2020 that has left punters ‘unaware of where to bet safely.’ Similarly, it disclosed that Denmark has recently experienced an up to 9% swell in illegal iGaming activities linked to its decision to restrict the use of loyalty rewards such as bonuses.

The Chief Executive Officer for the Betting and Gaming Council, Michael Dugher (pictured), cautioned that any large-scale changes to the current online gambling landscape of the United Kingdom could lead to ‘the regulated industry being smaller and the illegal black market growing substantially.’ The former Labour politician additionally claimed that such an eventuality would endanger the jobs of the 120,000 people working for its members in addition to the £4.5 billion ($6.1 billion) they annually hand over in tax.

Read a statement from Dugher…

“This research is stark about the dangers of the black market and we have to learn lessons from abroad and make the right choices at this dangerous crossroads. Any shift to the unsafe black market would also jeopardise the £350 million ($476 million) a year our members currently give to horseracing in sponsorship, media rights and the betting levy; financial support that has proved crucial during the pandemic.”