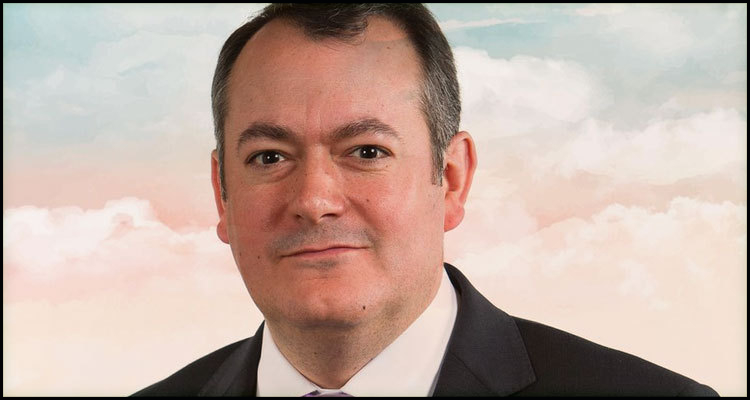 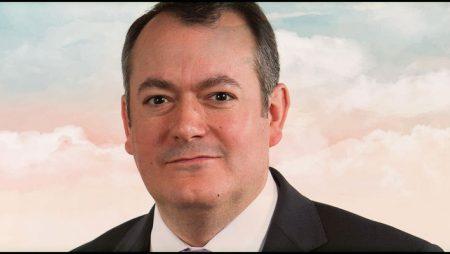 In the United Kingdom and the boss of the influential Betting and Gaming Council lobby group has reportedly railed against those advocating for the implementation of a complete ban on gambling advertisements.

According to a report from Gambling Insider, Michael Dugher (pictured) serves as the Chief Executive for the London-headquartered organization with his criticism coming as the government is continuing to conduct a wide-ranging review into the current state of the local gambling market. The source detailed that this appraisal recently prompted a cross-bench group of House of Lords parliamentarians to call for operators be forbidden from directly marketing their services or sponsoring sporting matches or teams.

However, Dugher has now reportedly used an opinion piece for Politics Home magazine to call the proponents for such a policy ‘Sunday school prohibitionists’ and point to an academic study that found no causal link between exposure to such advertising and the development of a gambling problem. This investigation was purportedly put forward by the man leading the Conservative government’s ongoing gambling review, Media and Data Minister John Whittingdale, as the sportsbetting industry is getting ready to welcome action linked to the month-long UEFA European Football Championship.

This study conducted by University of Liverpool Professor Ian McHale was reportedly commissioned by the English Football League and is said to have found no evidence to suggest that soccer fans increased their gambling as a direct result of having their clubs sponsored by a betting company. Nevertheless, the providers voluntarily agreed to a ‘whistle-to-whistle ban’ on all television advertising from the summer of 2019, which led to the number of adverts being seen by children declining by around 97%.

A former House of Commons parliamentarian for the Labour Party, Dugher reportedly moreover utilized his piece to highlight the vital support the sportsbetting industry has provided sporting clubs and institutions during the ‘unprecedented cash crisis’ brought on by the coronavirus pandemic. He purportedly asserted that the sector has given millions of pounds to football clubs alone as they struggled with an ‘absence of crowds’ that left their balance sheets akin to ‘a black hole.’

The Betting and Gaming Council represents approximately 90% of British gaming, sportsbetting, casino and bingo operators including behemoths such as Entain, Flutter Entertainment and William Hill. The organization has recently furthermore criticized a proposal that would bring in mandatory monthly loss limits for gamblers and is known to be analogously antagonistic towards more strict identity and age verification checks.

Reportedly read the piece from Dugher…

“Of course, there will also be anti-gambling campaigners – Sunday school prohibitionists and the like – who will use any excuse to repeat their calls for banning advertising. But serious policy-makers have to deal in evidence, not excuses. The painful reality for those who don’t like betting is that their arguments simply do not stack up.”