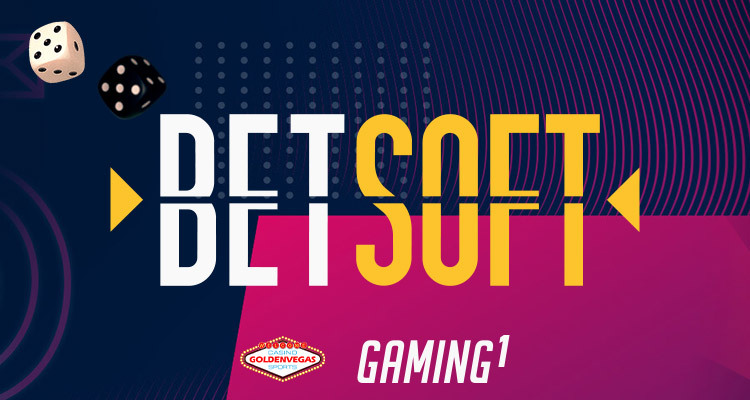 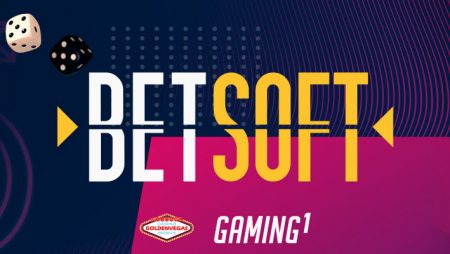 Following the launch of its Asian-inspired Winds of Wealth title, Betsoft Gaming, which is known for its cutting-edge slots and games, has bolstered its presence in Belgium’s regulated iGaming market after partnering with Gaming1 for its GoldenVegas.be sports betting and online casino brand.

Under the terms of the new agreement, players on the Belgium-facing website will have access to an expanded game lobby which now includes the provider’s library of slot titles such as the recently released Book of Helios and Gemini Joker as well as classics like Stacked, Take the Bank and Stampede, launched back in November 2017.

“We are delighted to reinforce our presence in Belgium with innovative casino www.goldenvegas.be as part of Gaming1’s dedicated line up of entertainment brands. We are looking forward to delivering a great gaming experience together for all our players,” read a statement from Anastasia Bauer, Head of Account Management for Betsoft Gaming.

Recognized across Europe as a leading iGaming provider, the mobile-first Malta-based studio was among the first licensed operators in 2021 recognized by the official regulator of the Western European country’s gambling sector, Belgian Gaming Commission.

And in January this year, launched its first in-game promotional tool, Take the Prize, which was designed as part of its comprehensive toolbox of products, Drive. Having outperformed projections, the success of the network promotion has seen more initiatives in the works with announcements of upcoming launch dates forthcoming.

Also commenting on the alliance, David Carrion, Chief Operating Officer Interactive for Gaming1, said they are “pleased” to partner with Betsoft and “enhance the game portfolio of our partners such as GoldenVegas.be.”

The CCO explained via company news that “the strength of Betsoft’s game offering lies in the proven and profitable mechanics they have developed over the years and the energy invested by their team on a daily basis to maintain excellence. We are delighted to bring such quality entertainment to the players on our platforms.”

More about:  GGPoker to host special Sunday GGMasters featuring a $150 buy-in and $5 million in prize money

Belgium’s leading provider of  land-based and online casino entertainment, Gaming1 is part of the Ardent Group portfolio, and currently operates 20-plus online gaming brands, such as the group’s top brands, Casino777.be and Circus.be, with land-based partners in Colombia, Peru, Serbia, France, Portugal and Spain, in addition to its acclaimed in-house gaming suite. The latest addition to its growing stable of gaming brands, GoldenVegas.be significantly aids its goal of becoming a “global benchmark” in competitive regulated online gaming markets.

For a true Vegas vibe, the online brand offers themed games which replace traditional symbols with dice, allowing players to enjoy dice and slots game at the same time. Along with the mobile site, the operator has an app and a QR code for players who are based in Belgium, offering a safe playing environment for players.

In addition to recently releasing the Asian-inspired Winds of Wealth online slot, earlier in the month the provider also signed a content supply deal with 888 Holdings plc (LSE: 888) online casino brand 888casino for its Spanish platform.