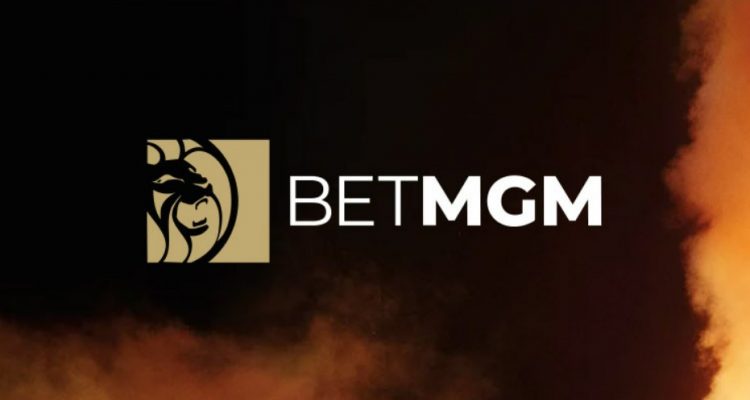 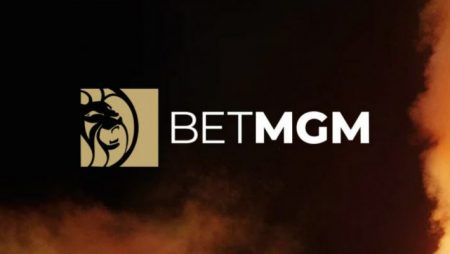 A new online poker series is coming to BetMGM with the provider set to offering tournament action in three different states starting this week. The BetMGM Poker State Championships will take place in Pennsylvania, Michigan, and New Jersey from September 15 to 25. Players can compete in the event in their respective state with varying prize pools up for grabs.

The new Poker State Championships will take place in three states where online poker gaming is legalized. Each state will offer a $1,000 Championship event, but the prize pool will vary based on location. The smallest prize pool will be seen in Pennsylvania with $150,000 up for grabs.

In Michigan, players compete for $200,000, while New Jersey players have $250,000 in guaranteed prize money. The series offers varying buy-ins due to the size and popularity of the poker market in the respective states.

This event is one of 26 offered on the schedule for each of the three states. In total, a little over $2 million in prize money will be spread throughout the series across the participating states. Pennsylvania will have the lowest total prize pool at $540,000, followed by Michigan with $680,000. New Jersey will offer the most cash, with $795,000 spread across the series.

Players can participate in various events, with buy-ins starting at $100 and going as high as more than $5,000. The bigger events will be the Championship and High Rollers. The schedule includes a mix of no-limit hold’em events and various formats, including 8-Max and PKO.

Players who want to participate in the Poker State Championships will need to be in Pennsylvania, Michigan, or New Jersey. The series will begin with the NLHE Kickoff with a $500 buy-in on September 15. The NLHE 8-Max Phase 1 will also begin the same day with a $100 buy-in.

Each day of the series, players will find two to three events to play in. BetMGM has the full schedule listed at the site with buy-in information, start times, and guaranteed prize pools. Amateurs and poker pros are expected to compete in the series in each state and it will be interesting to see who claims the title wins.

The series marks the first time that BetMGM has offered a multi-state online poker series in the US, and it surely won’t be the last. We shall see in the coming days how many players compete in each event and if the new series is a hit among players.