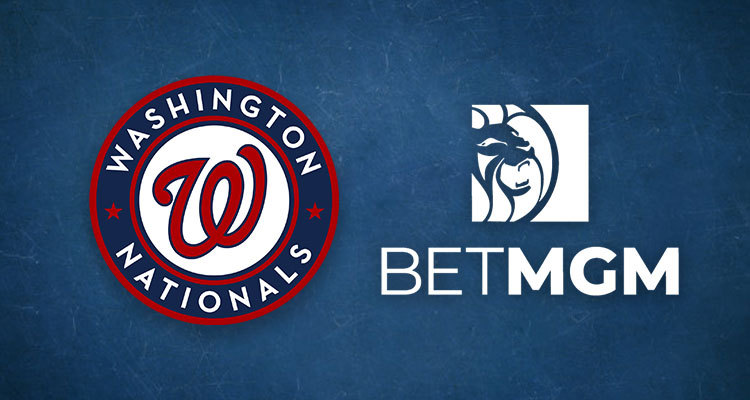 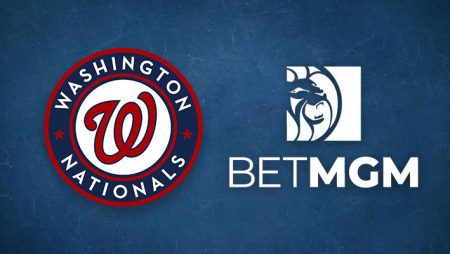 Hot on the heels of its PFL alliance and BetMGM has expanded coverage of its sports betting app to include Washington, D.C. after partnering with Major League Baseball (MLB) team, Washington Nationals. The agreement makes it the sole mobile sports betting app available at the National League East Division club’s home, Nationals Park.

Part of an exclusive multi-year partnership deal the sportsbook platform of MGM Resorts International (MGM:NYSE) agreed with the MLB franchise back in January 2021, the collaboration also includes the first-ever BetMGM Sportsbook connected to a stadium, with a retail book due to open at the baseball park located in the capital city of the United States, later this year.

“Launching in Washington, D.C. at Nationals Park sets the stage for our plans to expand BetMGM within the region, as we’ve already seen great success in Virginia,” said Adam Greenblatt, Chief Executive Officer for BetMGM.

“The Washington Nationals have been a fantastic partner, committed to innovating the in-stadium fan experience and we’re looking forward to opening our retail sportsbook at the stadium later this year.”

Wasting no time, the sports betting and digital gaming company has made its BetMGM app available for download on Android and iOS in Washington, D.C., and is accessible throughout the city that borders the states of Maryland and Virginia. However, local restrictions require users to place mobile wagers within a two-block radius of Nationals Park.

Also commenting on the partnership, Alan Gottlieb, who is the Chief Operating Officer for majority owner of the Washington Nationals Baseball Club, Lerner Sports Group, said…

“As our official sports betting partner, BetMGM further enhances the greatest in-venue fan experience in Washington, D.C. through its state-of-the-art entertainment products and services.” The CEO goes on to say that the BetMGM app will enable their fans to engage with the game in “new and exciting ways,” while the retail book connected to Nationals Park will provide Nationals fans and the D.C. community with a “first-class gathering place to celebrate their passion for sports.”

Furthermore, the integration of BetMGM with MGM Resort’s M life tier level-based Rewards program enables fans of the MLB club to redeem their sports betting app gameplay for “world-class experiences” at the American global hospitality and entertainment company’s properties throughout the U.S., including Bellagio and MGM Grand in Las Vegas, Borgata in New Jersey, and MGM National Harbor located just across the Potomac River in Maryland, about a 9-minute drive from Nationals Park.

“As a leader in delivering monumental experiences, today is a very exciting day for MGM National Harbor. This becomes the first of many offerings we are developing to seamlessly connect sports and entertainment across the DMV, providing fans with unique opportunities to interact with our world-class resort and casino.”

As mentioned above, the latest news follows BetMGM’s June 9th announcement that it has partnered with American mixed martial arts league, Professional Fighters League (PFL), in an agreement that designates it as a “US Authorized Gaming Operator of the PFL”.