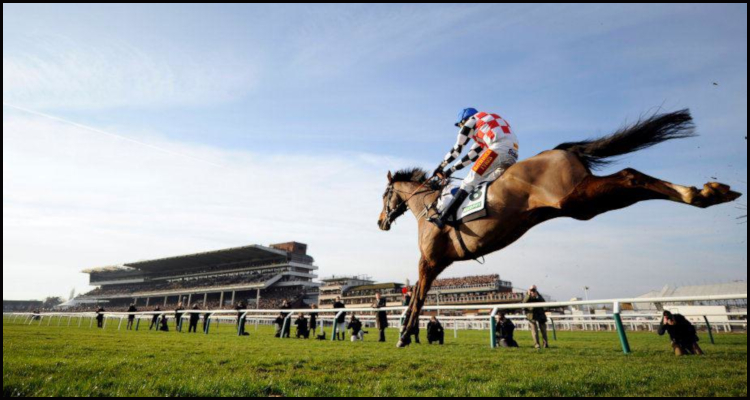 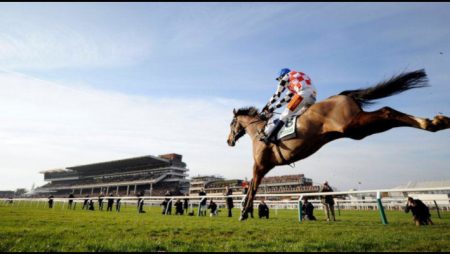 British online and retail sportsbook operator, Betfred, has reportedly announced the signing of a multi-year arrangement that is to see it utilize live streaming and race-day data services from the At The Races horseracing media rights arm of prominent satellite television broadcaster Sky Sports.

According to a report from the Racing Post, this first-of-its-kind alliance is due to begin in January and will allow BetFred to ditch the traditional price-per-stream model in order to offer its online punters the ability to watch real-time racing from up to 24 tracks for free. In exchange, the bookmaker has purportedly agreed to hand over a percentage of revenues from any bets that are subsequently placed with all content delivered via At The Races’ Sport Mediastream streaming platform.

The Racing Post reported that the decision to forego the standard ‘bet and watch’ service in favor of a more innovative ‘watch and bet’ approach should allow At The Races and BetFred to better promote horseracing across the United Kingdom and begin to heal a fracture that has developed between the sport and numerous online bookmakers.

More about:  Caesars Sportsbook signs new deal in Louisiana with Bet.NOLA.com, The Advocate and Times-Picayune

Rakesh Chablani, Managing Director for the bookmaker’s online sportsbetting domain at Betfred.com, reportedly told the Racing Post that the deal should help his site to boost betting revenues although it has yet to decide whether to require customers to have funds in their account prior to accessing the live-streamed horseracing action.

“We are delighted to strengthen our partnership with At The Races and we look forward to working together in growing our horseracing product.”

For his part, Matthew Imi, Chief Executive Officer for At The Races, reportedly proclaimed that the new union will moreover help the sport of horseracing to secure a position at the vanguard of BetFred’s digital platforms in the hopes of increasing its own revenues.

“Our partnership with Betfred is one to which we attribute great value and we’re naturally delighted that this deal will not only deepen this relationship but unite us in working together with a common goal to maximize turnover on our horseracing product.”