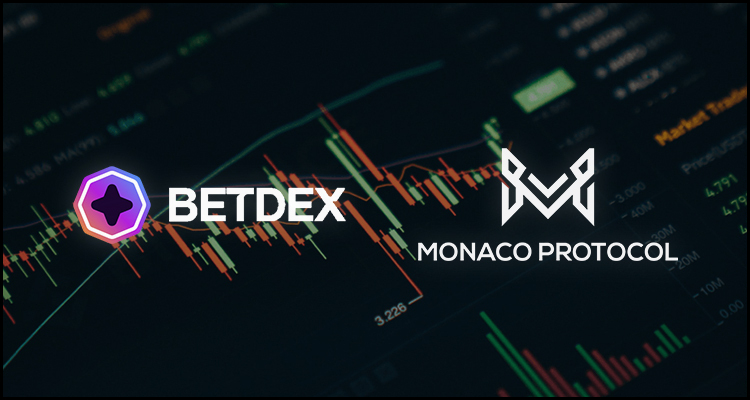 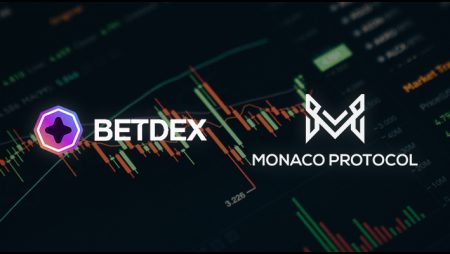 The Edinburgh-headquartered innovator used an official Wednesday press release to declare that the open-source Monaco Protocol has been built using the Solana blockchain that will allow its BetDex Exchange service to fully exploit ‘web3 sportsbetting applications’. The company also stated that the advance is being premiered in partnership with the Samoyedcoin community and is to ‘function as a global clearinghouse’ for sports wagers to offer aficionados ‘fast and low-cost trades across a shared liquidity pool’.

BetDex Labs Incorporated pronounced that its BetDex Exchange innovation is currently undergoing a closed beta test and has already seen ‘hundreds of early community members placing wagers’. It moreover disclosed that the advance, which has a waiting list embracing some 80,000 names, currently only supports bets on soccer but that this state of affairs could soon change to encompass additional sports and markets.

Varun Sudhakar (pictured) serves as the Chief Executive Officer for BetDex Labs Incorporated and he used the press release to detail that members of the Samoyedcoin project may soon begin utilizing the Monaco Protocol so as to build a range of themed BetDex Exchange prediction markets concerning crypto-related events. The innovator went on to note that his enterprise has an office in New York City and intends to pursue licencing opportunities across multiple territories beginning with non-United Kingdom jurisdictions.

Read a statement from Sudhakar…

“We believe the future of sportsbetting is decentralized in nature and the Monaco Protocol and BetDex Exchange puts us at the forefront of that industry advancement. We have a world-class team with deep industry expertise and we’re squarely focused on securing the necessary gaming licenses this year while delivering a superior sportsbetting experience against an outdated status quo.”

BetDex Labs Incorporated divulged that it was established by a team of former FanDuel Group executives including this American giant’s past Chief Executive Officer, Nigel Eccles. The company furthermore asserted that this respected figure now works as its Chairman and was part of a team that helped it to secure approximately $21 million in seed funding late last year in cooperation with crypto-investments leader Paradigm and the cryptocurrency exchange at FTX.

For his part and the Chief Technology Officer for BetDex Labs Incorporated, Stuart Tonner, used the press release to explain that the global sportsbetting industry was last year valued at over $250 billion and that this figure could grow to hit $350 billion by the end of 2024. The pioneer additionally proclaim that this success is nevertheless being hindered by the fact that the market does not yet have ‘a true decentralized option’ and features operators ‘charging high fees and delivering minimum product innovation’.

A statement from Tonner read…

“Sportsbetting is going to be revolutionized by blockchain technology and we are firmly ahead of the curve. We already have a great team in place that continues to rapidly grow and have a series of exciting product milestones on the horizon before the end of the year.”