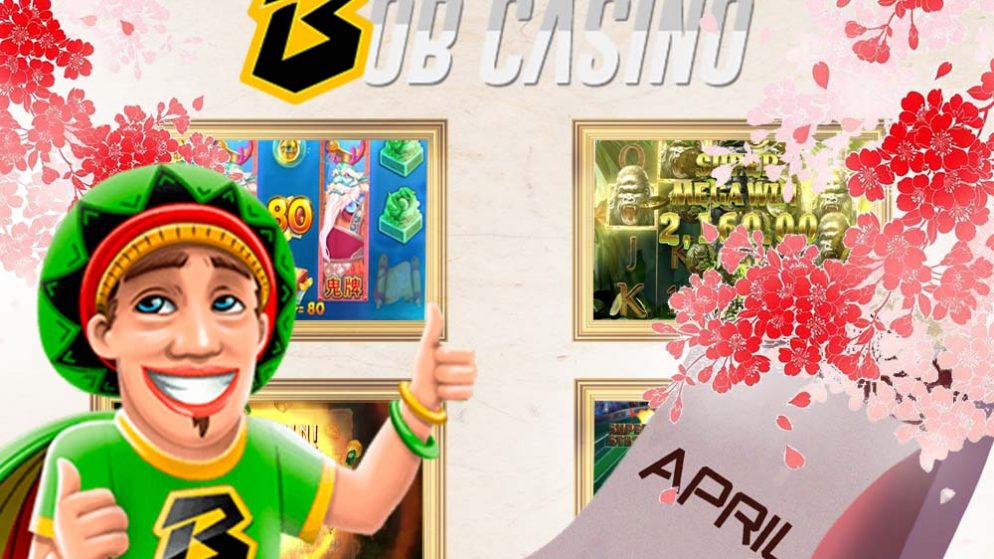 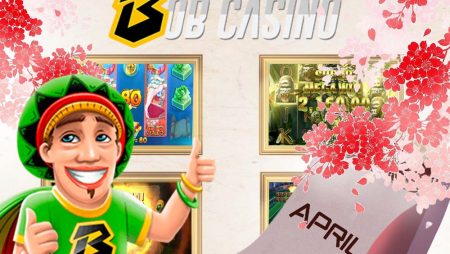 First things first, NetEnt emerges as our top developer of the month for managing to release an unbeatable quartet in just 4 weeks. First up was Druid’s Dream, a slot that led us to the forest to meet two forest druids who were eager to lead us to the generous Wild Bear Spirit. Up Next was the East Sea Dragon King slot, an oriental feast for the eyes where punters got to see the revered dragon-god in all his glory.

After emerging out of the eastern sea waters, it was time to visit the African jungle to catch a glimpse of the mighty gorillas in Gorilla Kingdom. Lastly, the developers decided that it was time to catch up on some football action in Super Striker, a slot proving to be irresistible among the football fans!

Elsewhere, Red Tiger makes a return with 2 sumptuous-looking slots. First, a novel-adaptation, The Wild Hatter, which is based on the works of Lewis Carroll. And second, Zeus Lightning Power Reels, which reminds us just how munificent the ancient Greek deities can be.

Also making it to the list are the slot geniuses at Thunderkick who unleash their second beast in the Beat the Beast™ series. Face off this mighty beast in the Mighty Sphinx slot and walk away with well worth rewards of up to €444400!

Friendly forest druids are determined to show you where the riches of their realm are hidden. All you have to do is keep spinning this high hit frequency slot.

Seek out high-paying gorilla symbols in this slot, which is set in a lush jungle. A full grid of them will award you a payout in the range of 2857 times your bet!

The dragon-god of the Eastern Sea is all over his territory. Good thing for you as he acts as the wild, which has the potential to expand and remain sticky for back-to-back re-spins!

More about:  Arena of Gold Slot Review (Quickfire & All41 Studios)

The mad hatter goes wild in the latest Alice in Wonderland slot adaption to bring you wins of up to 3600X!

Zeus, the god of thunder, returns in the latest Ancient Greek-themed slot by Red Tiger. Huge Wins await those who are bold enough to approach him.

Another Mighty Beast from the Beat the Beast™ series by Thunderkick to conquer!

Looking for more top-tier slot releases of April 2020? Check out:

More about:  William Hill US hoping to bring simulcast sportsbetting to Casino Miami

NSoft and Sportradar to join forces: Global promotion of Vision System
7 hours ago

The live edition of MARE BALTICUM Gaming Summit is going ahead as planned, 6 August – Tallinn, Estonia
7 hours ago
Recent Comments
Categories
Recent Posts
18+
Gambling News from NewsCasinoNew.com is made for the most passionate fans of online casinos and internet gambling. We cover everything: from popular gambling world events and trends to new casino slot game releases and reviews, you will find the latest news stories.