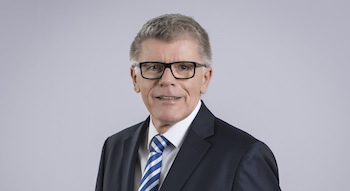 The illegal gambling market will be the only winner from the destruction of the 500-venue Berlin gaming arcades industry, says the German businesses’ largest player, the Gauselmann Group.


The Berlin authorities is to close four out of every five of the city’s arcades by simply banning them to be within 500 metres of one-another. The move is “met with incomprehension”, said the company in a press release yesterday.

“Only 120 venues out of the 500 are to receive new licenses,” it said. “This means that 380 legal operations must close. They will die a senseless death, as this will not bring the improved player protection promised by Berlin legislators but instead bring the exact opposite.”

Manfred Stoffers, management board member with responsibility for marketing, communications and political affairs at the company, pulled no punches in his reaction to the move by the city authorities.

Noting that nearly all of the locations on the “Berlin hit-list” are customers of the Gauselmann Group, Stoffers said: “They are professional coin-op machine merchants who have created jobs that are subject to compulsory social security contributions and thought that their investment in Berlin was an investment in their future.”

The Gauselmann Group itself operates five venues in the German capital.

Stoffers said: “The state-ordered mass closure of arcades is good enough reason for everybody affected to be sad and angry and to direct their rage at politics. Blustering politician-bashing is, however just as senseless as the death of the arcades.”

He added that he is convinced that the topic of arcades must have been a marginal issue for political decision-makers in Berlin and that the fatal consequences of the decision were not thought through well enough. “I cannot imagine that it is the intention of Berlin politicians to take what to date has been a transparent market for commercial gaming and leave it in future primarily to rotten profiteers or even to organised crime. The issue has developed its own bureaucratic momentum,” he said.

He points out that if there are only 120 arcades left, each with the maximum permitted number of eight gaming machines it would mean less than 1,000 machines for the whole of the city, or 25 for each 1000,000 citizens. The average throughout German is 170 slots in arcades per 100,000 people. “This shows the actual needs. I bet that there will also be this number in Berlin as supply always meets demand. Berlin is no different to elsewhere – however the supply there will soon no longer be legal for the most part.”

Stoffers believes the ratio of legal to illegal games offerings in the capital long ago shifted in favour of illegal gaming. Instead of channelling the resources into legal operating, the Berlin authorities, in their hurry to impose prohibition, forgot the truism that anyone who wants people to play legally must allow a sufficient, legal gaming offer and anyone who doesn’t do that is trampling all over player protection.

His company is working with the German AWP association, the DAW and regional association of coin machine operators in Berlin and others, to continue to remind the senate of its obligations under the State Treaty on Gambling that has been agreed in Germany.

“Our social duty as a sector is to provide legal, high-quality games that satisfy people’s natural need to play. The desolate situation in Berlin shows how important that is. We are ready to win back terrain that has been lost to the grey and black market. Berlin only has to give us the chance to do that.” 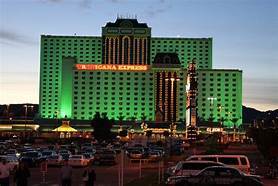 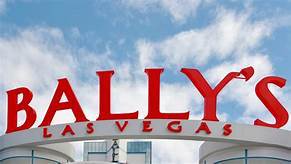 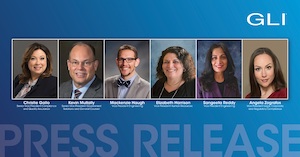 FinXP Partners with CashtoCode
3 hours ago

XB Systems AG Releases Q1 Trading Update and LOI with Galaxy Group
3 hours ago
Recent Comments
Categories
Recent Posts
18+
Gambling News from NewsCasinoNew.com is made for the most passionate fans of online casinos and internet gambling. We cover everything: from popular gambling world events and trends to new casino slot game releases and reviews, you will find the latest news stories.