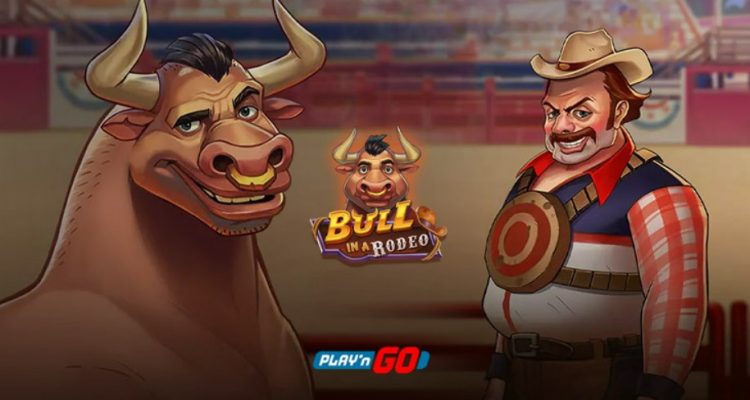 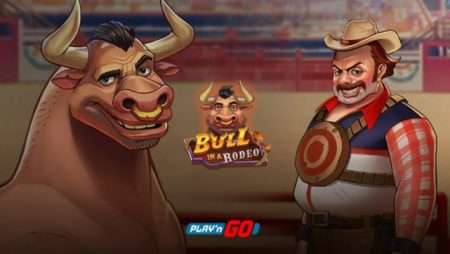 Play’n GO has decided to bring the beloved Benny the Bull back to the reels in its latest online slot game Bull in a Rodeo. The bumbling bull was first seen in Bull in a China Shop and now he is trampling through the rodeo ring as he tries to escape with his bull friends to enjoy a better life. Get to know more about this new online title below!

Details of Bull in a Rodeo

Load the reels of this new online slot and you will enter the rodeo where the crowd is roaring and ready to see the bulls in action. The reels take center stage as the bull is located to the left and locked in a cage. Land the bull on the reels and you trigger the one of three wild features.

Land the bull and gate scatter together and you will trigger freedom spins. In this round, you earn three rodeo bulls every time the bull lands on the game screen. The round can also be retriggered on the last spin.

Charlotte Miliziano, the Play’n GO Head of Games, commented on the new title by stating: “We’ve been looking to give Benny the Bull a new adventure since he caused mayhem in Bull in a China Shop.

“We pride ourselves on our characters and their development. What’s their next move? Have they made some new friends along the way? These characters provide humorous storylines that players can’t get enough off. I wonder what Benny’s next adventure might be…”

Play’n GO has been quite busy as of late adding new games to its portfolio. In early August, the brand announced Forge of Fortunes, a new game based on mines and forging. The slot is based on modern day mining, a theme that is not seen in online slot games.

Players can spin the innovative title and try to forge a large gold bar for a chance to win a 2,500x prize. The game offers forging respins where players spin and spin until the slag appears. In the round, players must match gold nuggets to increase prize potential. Coal can also appear in the round and you want to avoid it as the increased prize will drop one level whenever coal shows up in the game.