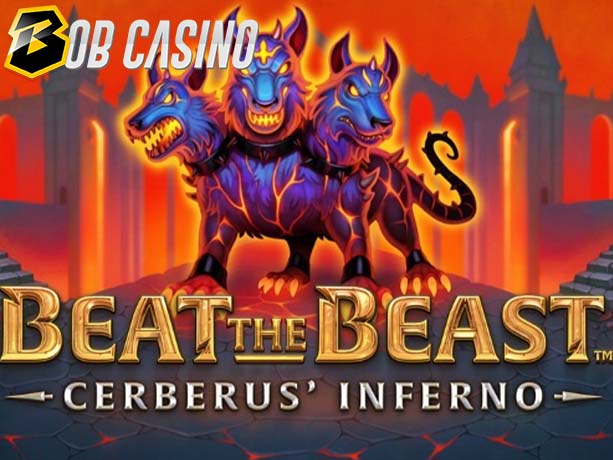 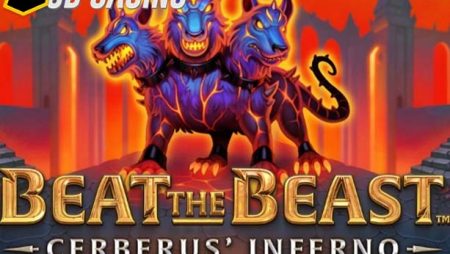 Thunderkick is back with the third installment in the Beat the Beast™ lineup of high variance slots targeted at the bravest of punters in the slotsverse. First out was a high-risk adventure to the depths of Scandinavian waters in search of Kraken Symbols that would award expanding symbols and free spins when appearing in threes. Then came a tedious trek across the plains of Egypt, where players embarked on solving the riddles of the mighty Sphinx to reveal free spins or a wild upgrade whenever there was a retrigger. While the latter was better suited to those looking to play the evasive yet ramped-up free spins sessions for as many times as they could, the former seemed to appeal more to the big win chasers with a huge potential capped at 7777 times the player’s bet.

On to the topic of the day, how does Beat the Beast™ Cerberus’ Inferno, the third installment, fare? Let’s take it through its paces, as usual, to find out.

Thunderkick unleashes the most hellish of hounds in the latest installment of their high-danger series. Play Beat the Beast™ Cerberus Inferno for real money here or enjoy a free demo below:

Cerberus’ Inferno opens up to a simplistic five reel set up like its predecessors. Everyone would surely have wanted to see the developers mix it up with the layouts, but we can’t argue, they said they want to keep it simple. Not with the touch-ups, however, which this time around give the impression of spinning on the entrance of hades, where anyone who dares to leave is met by the wrath the three-headed underworld watchdog. Not much is known about him other than his descent from Echidna and Typhon, his weakness around guys who play lyres, and that he may or may not be a fire-spitter.

Moving on to the gameplay, players get nine paylines to land winners on during the base game. The regular payers facilitating this are split into the main symbols and card fillers, requiring at least two and three of a kind respectively to trigger a payout. And no complaints when it comes to the values as they all pay rewards ranging from 7.5X to 100X at their best.

Like with the rest of the games in the Beat the Beast™ category, the slot is powered by high volatility math model rated 10/10. This is volatile as they get, meaning that playing the slot may sometimes feel like when Hercules tried to overpower Cerberus with nothing but his brute strength. It took a lot of effort, but he eventually brought the beast into submission. Same for you, things will eventually look up in case you hit a rough patch. Another important stat is the default Return to Player percentage of 96.15%, which surpasses the RTPs of the first and second Beast games by 0.03% and 0.01% respectively. Not a big difference to impact the gameplay, but important to the statisticians nonetheless.

Watch out for the Golden Symbols!

As in the previous releases, emblems of the featured beast double as substituting wilds and scatters that pay 2, 20, and 200 times for three, four, and five appearances respectively. Also, a reward of 150X is awarded instantly every time a five-of-kind combination of these is landed across a payline.

Just like the emblems, the W wilds can also take the place of all the regular payers to help complete a win combination. These are, however, much more effective in their role as they appear as stacks occupying entire reels. Furthermore, wilds pay rewards of 150X when a 5 of a kind combination is lined up on a win line.

Another instance of déjà vu is when three scatters land to award a bonus round with retriggers. The free spin decad, however, plays on a whopping two hundred and forty-three ways, making it way easier to land wins while bumping up the potential, as well. The developers claim that payouts can go up to 6666X here, which means that this slot ranks second in the series, potential-wise.

Another Slot for the Hardcore Lot

Fair warning: like the other slots in the series, Cerberus’ Inferno is capable of taking it all. It is the kind of slot where you could be well on the twentieth spin without a single win. That said, keep your available bankroll in mind when selecting your bet to avoid being forced to end the session prematurely. On the other hand, the slot is also capable of giving it all. Sure, not everyone can hit the slot’s max potential, but decent wins, which make persevering through the dead and low-win spins worth it, are just about guaranteed! 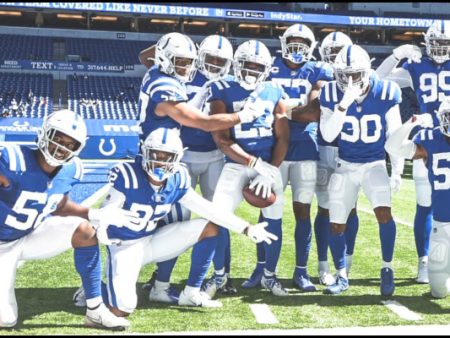 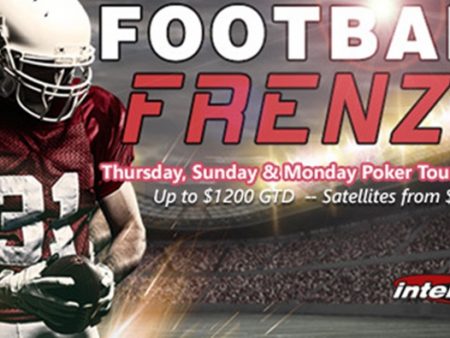 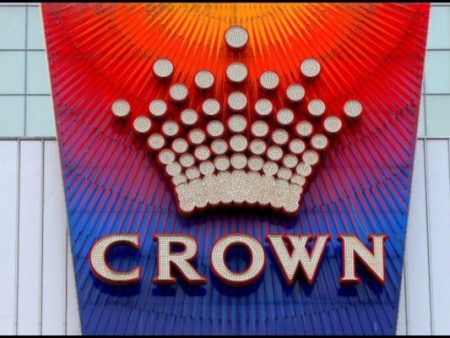