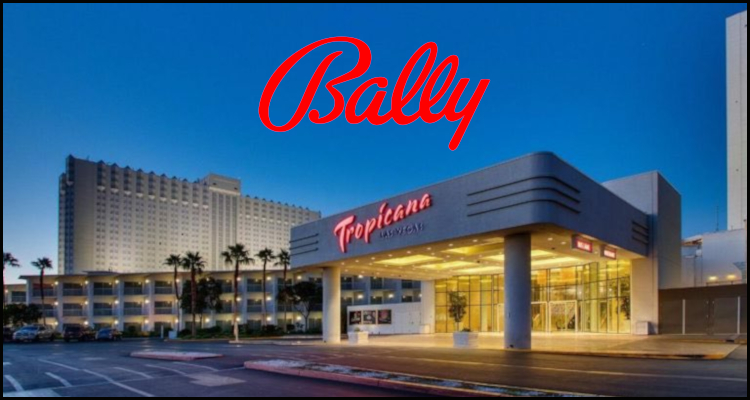 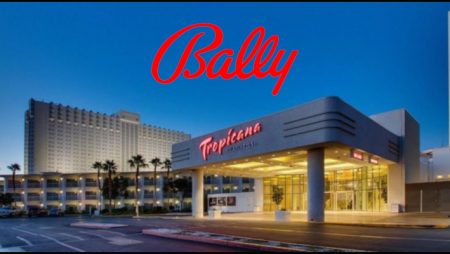 American land-based casino operator Bally’s Corporation has reportedly announced that it is to begin eponymously re-branding its entire estate with the sole exception of its Hard Rock Hotel and Casino Biloxi property.

According to a Monday report from the Las Vegas Review-Journal newspaper, the Providence-headquartered firm is currently responsible for 13 casinos spread across nine states as well as Colorado’s Arapahoe Park horseracing facility. The operator last week rechristened its Casino KC enterprise in Missouri as the new-look Bally’s Kansas City Casino and purportedly detailed that it will be conducting similar moves involving the ‘Bally’s’ name over the course of the next twelve months.

George Papanier serves as the Chairman and Chief Executive Officer for Bally’s Corporation and he reportedly told investors that the coming re-brandings will help his company to increase awareness of its name and provide it with ‘opportunities to send local customers to our destination casinos.’ The boss purportedly proclaimed that renaming his firm’s complete estate is to also allow it to take advantage of ‘a national player database and incentive program.’

More about:  PlayUSA predicts football betting will soar to over $20 billion in 2021

Bally’s Corporation, which was known as Twin River Worldwide Holdings Incorporated until undergoing an October name-change, reportedly explained that no decision has yet been made regarding the future moniker of the Tropicana Las Vegas Hotel and Casino venue. The Rhode Island firm inked a deal with Gaming and Leisure Properties Incorporated in April thought to be worth around $308 million that is to give it control over the running of the Las Vegas Strip property from as soon as January.

Reportedly read a statement from Papanier…

“We’re excited about the longer-term potential and across market opportunities we have and will provide incremental information once we acquire the property.”

In related news and Bally’s Corporation used an official Monday press release to explain that its aggregated revenues for the second quarter rose by over 825% year-on-year to hit approximately $267.7 million. Papanier pronounced that this figure was the company’s highest since its founding in 2004 and came as a direct result of ‘improved consumer confidence,’ reduced coronavirus-related capacity restrictions and the implementation of a ‘disciplined operating strategy.’

Bally’s Corporation furthermore disclosed that its net income for the three months to the end of June improved by 302% year-on-year to roughly $68.9 million as its associated margin rose by an impressive 44.4% to reach 25.8%. Papanier finally asserted that his company will continue aiming for an ‘omni-channel strategy’ by expanding its online casino and sportsbetting portfolio in addition to its estate of land-based casinos and sportsbooks.

“The closing of the Bet.Works Corporation acquisition was another significant step in our evolution to become a leading omni-channel provider. We continue to make progress on our transformative acquisition of Gamesys Group and look forward to closing that transaction during the fourth quarter.”