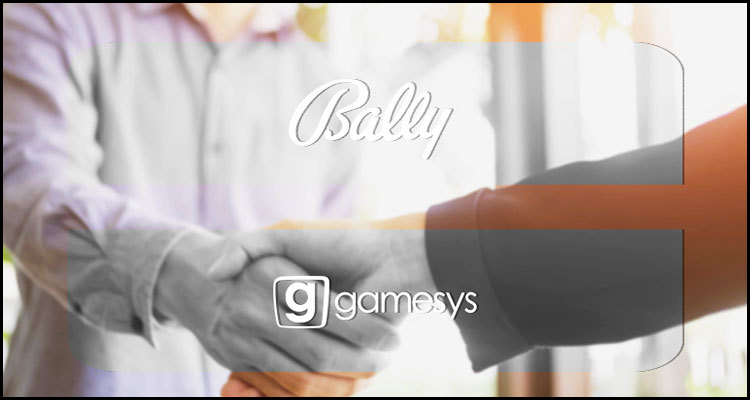 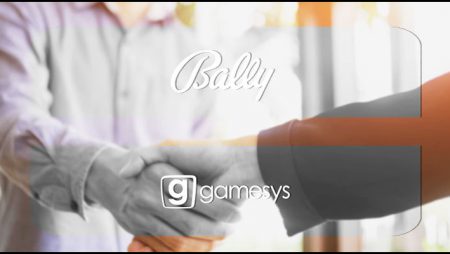 American land-based casino operator Bally’s Corporation has reportedly agreed a deal that could see it part with approximately $2.7 billion so as to purchase British iGaming software developer Gamesys Group.

According to a Wednesday report from the Bloomberg news service, the firm revealed that the arrangement would involve it paying around $2.54 for every one of the London-headquartered firm’s outstanding shares, which would represent a 13% premium when compared with their Tuesday closing price.

Bally’s Corporation reportedly disclosed that such a transaction must now be approved by a majority of its target’s shareholders before receiving ‘regulatory approvals’ although Gamesys Group founders Robin Tombs, Andrew Dixon and Noel Hayden as well as prominent investor HG Vora Capital Management LLC have already publicly expressed their endorsement.

Previously known as Twin River Worldwide Holdings Incorporated until undergoing a name-change late last year Bally’s Corporation reportedly explained that it has also offered investors in Gamesys Group the alternative option of exchanging their shares for its own at a rate of 0.343 to one, which would see these individual interests valued in the region of $2.29.

London-listed Gamesys Group reportedly develops online casino games while additionally running a number of United Kingdom-licensed iGaming domains such as VeraJohn.com, InterCasino.co.uk and RainbowRichesCasino.com. The firm moreover purportedly has a presence in the United States via the New Jersey-facing sites at VirginCasino.com and TropicanaCasino.com and has recently benefitted as casino and sportsbetting punters moved online in reaction to the coronavirus pandemic.

For its part and Rhode Island-based Bally’s Corporation is responsible for eleven land-based American casinos including the giant Bally’s Atlantic City and Eldorado Resort Casino Shreveport properties. The New York-listed operator has additionally been on something of a buying binge of late after agreeing deals to acquire daily fantasy sports firm Monkey Knife Fight, online free-play games developer SportCaller and digital technology and services enterprise Bet.Works Corporation while failing in a $90 million bid for the World Poker Tour (WPT) poker brand.

More about:  Extra spins and bonus poker cash up for grabs this week at Intertops Poker

Should a majority of investors agree to the proposed takeover and Bally’s Corporation reportedly divulged that it intends to appoint Gamesys Group’s current Chief Executive Officer, Lee Fenton (pictured), to serve as boss for the enlarged company. It purportedly also pronounced that its own current commander, George Papanier, would subsequently remain as director with responsibility over its retail casino operations but be joined on a board featuring two new members previously with the British innovator.

“Gamesys Group’s proven technology platform alongside its highly respected and experienced management team, combined with the United States market access that we provide, should allow the combined group to capitalize on the significant growth opportunities in the United States sportsbetting and online markets.”

More about:  Nagasaki Prefecture to launch the RFP stage of its casino endeavor in January