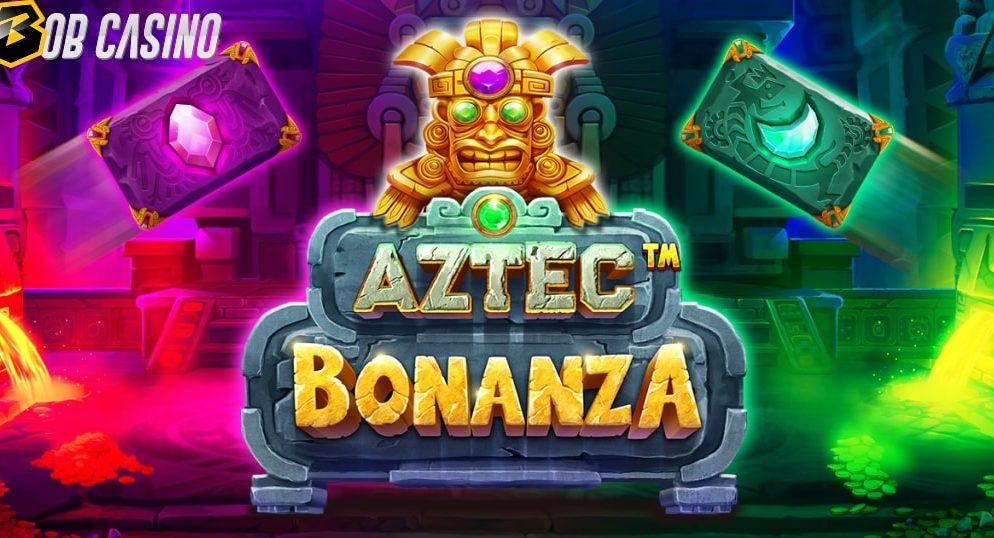 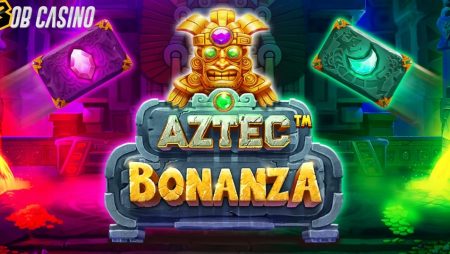 The greatest realm to rule over Mexico, the Aztecs were a phenomenal native civilization ruling far and wide from a glittering city built from futile swamps. Their vehement thirst for power and blood, however, set them on a course for destruction. But even when that finally came, it wasn’t enough to completely wipe out their solid relics and iconography, which remain prominent in several modern-day spheres including iGaming.

Among those who borrow from what the Aztecs left behind are the developers at Pragmatic Play, who have done it again to create a slot bragging the biggest potential of the year yet. Get ready for a mind-blowing cash bonanza in Aztec Bonanza!

Another Aztec slot? Why not! Play Aztec Bonanza for money HERE or play for free in the demo below:

The first thing you will see after launching Aztec Bonanza is a 2-4-6-4-2 grid with 384 ways-to-win. Judging by other slots, that layout sounds satisfactory and also impressive considering that the majority of slots out there do not exceed 70 pay ways. But after firing up the reels, you realize that things are about to get even better all thanks to the tumbling mechanism, which can lead to successive wins and tumbles on a single round.

Every time there are two successive tumbles, a grid enclosure breaks to reveal more ways, plus a special feature to boost your wins. And because there are 4 ways, here are the 4 corresponding features you should expect to see:

After the first two successive tumbles unlock the upper left corner, mystery masks invade the reels during the next tumble. After landing, they transform into a random paying symbol. The symbol you will be wishing for when this happens is the green circular gem, which is the premier icon with rewards of up to 2.5X for 3 to 5 of-a-kind.

If you are lucky to trigger two payouts after the above feature, the enclosure on the upper right corner automatically breaks. When this happens, a giant obsidian knife occurs over the reels to magically transform up to 3 low values symbols to high-payers.

If the transform feature leads to two more winning tumbles, the bottom left corner will unlock, causing all the symbols on reels 1& 2 to be replaced by giant 2X2 symbols. Important to note, reels 1 & 2 will land these giant symbols moving forward.

The turn of events above guarantees two more successive tumbles, breaking the 4th enclosure for a fully maxed out grid. Here, the symbols on reels 4 & 5 are also replaced with giant 2X2 symbols for the current and subsequent tumbles.

After the winning tumbles finally stop, the game rewards you with 5 free spins, which play on the whopping 7776 ways you have just unlocked. A random feature (Mystery Symbols, Transform, or Giant Symbols) is awarded on every free round to help you take maximum advantage.

With an all-inclusive bet range, a great potential offering up to 19000 times your bet, and well-executed animations & soundtrack that sync perfectly with the gameplay, Aztec Bonanza packs the perfect combo to keep all types of punters on the edge of their seats. Just a word of advice for the casual players: because of this slot’s huge potential, make sure you have a substantial stake in play at all times. You can thank us later!

More about:  Global Gross Gambling Revenue Has Fallen by Billions, Thanks to COVID-19