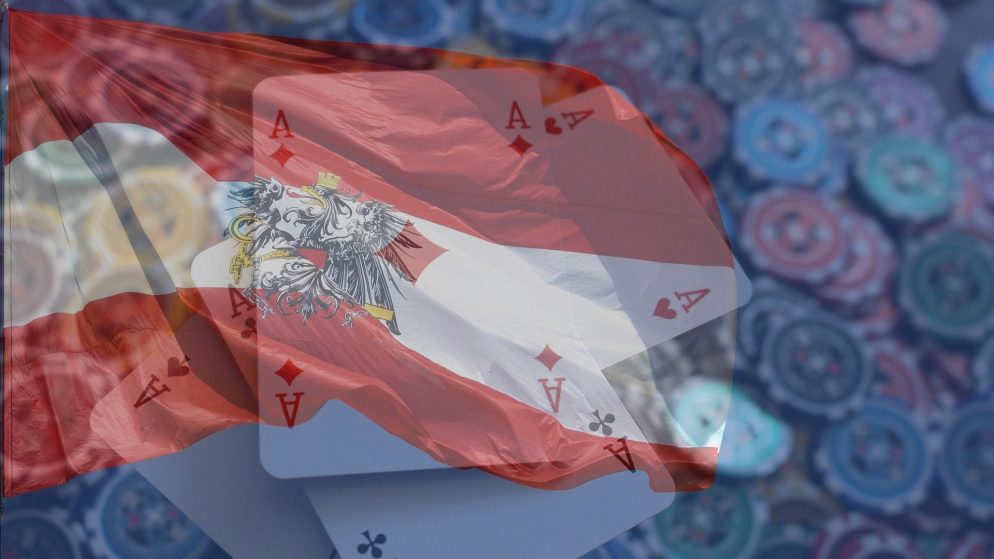 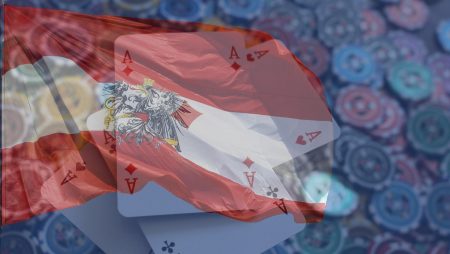 Gernot Blümel, who became Minister of Finance in Austria in 2020, is pushing for an independent system to regulate gambling. Blümel believes that the Austrian Treasury is tangled up with too many responsibilities, so outsourcing to an independent authority is the way to go.

Recently, there has been a wave of scandals hitting Casinos Austria — a company, which monopolizes Austria’s gambling industry.  Due to these scandals, Blümel proposed his idea for gambling regulation standards. There is a current investigation into the relationship between Casinos Austria and Peter Sidlo, who is a counselor and a member of Austria’s Freedom Party.

There have been accusations and rumors that Peter Sidlo was appointed to the position in order to give Novomatic political favors. Novomatic is a stakeholder in Casinos Austria, so many people believe that these decisions were affected by corruption.

Despite these accusations, the associated parties stated that this was not their intent.

During this scandalous series of events, Novomatic gave its word to sell its share of Casinos Austria. The prospective purchaser is Sazka Group, which is a Czech gaming company.

If the proposed deal is struck, Sazka Group would end up with the majority of stake –  higher, even, than Österreichische Beteiligungs (ÖBAG), an Austrian public investment body with over 33% of shares.

To remedy this issue, Sazka Group has vowed to give ÖBAG fair representation on Casinos Austria’s leadership boards. Regardless of Sazka’s promises, some remain skeptical and believe that this deal will lead to a rise in the unemployment rate and that tax revenue will decline.

Blümel addressed this controversy while speaking on Press Hour, a political talk show. During his statement on the show, he mentioned that he is trying to remedy the situation by creating an “Austria package” for the business, and by verifying that Sazka will not cut staff or diminish its presence in Austria.

Blümel stated that it is crucial to him that this debacle calms down, and also that the economic impact of Casinos Austria remains stable. Therefore, negotiations will ensue on creating the best Austria package possible.