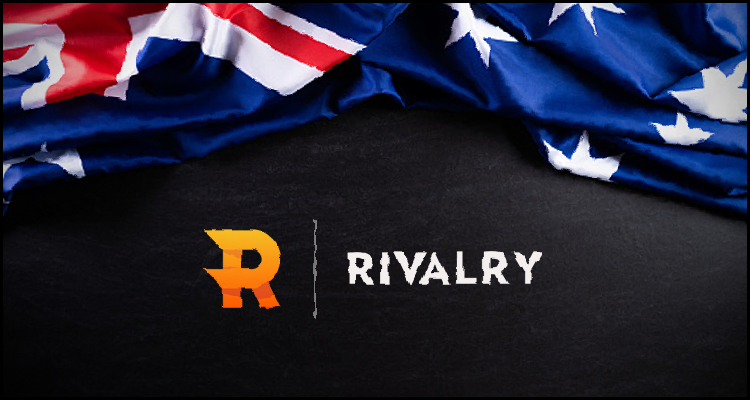 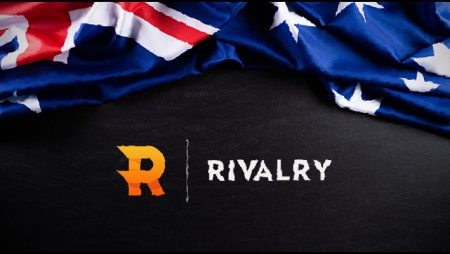 Canadian online sportsbetting operator Rivalry Corporation has announced that it has been granted a license that will allow it to start offering a wide range of its services to punters located across the length and breadth of Australia.

The Toronto-headquartered company used an official press release to declare that the receipt of a ‘sports bookmaker license’ from the Northern Territory Racing Commission regulator forms a key part of its global expansion strategy and will see its Rivalry Limited subordinate launch into the Australian market over the course of ‘the coming weeks’.

Rivalry Corporation stated that it ‘has operated in multiple international markets since 2018’ using a license issued by the Isle of Man’s Gambling Supervision Commission and last month became the first commercial iGaming enterprise to be certified by regulators in its home territory of Ontario. The operator furthermore pronounced that it now intends ‘to focus on eSports betting and the younger Millennial and Generation X demographics’ of Australia all while acquiring customers and building its brand via the utilization of ‘an expanded toolkit of marketing initiatives.’

Steven Salz serves as the Chief Executive Officer for Rivalry Corporation and he used the press release to describe Australia as one of the planet’s ‘most coveted and valuable regulated betting markets’ due to a strong culture of sportsbetting that is ‘supported by a robust regulatory framework’. The boss additionally proclaimed that the giant nation of approximately 26 million people regularly hosts ‘some of the world’s biggest eSports tournaments’ while being home to ‘a population of deeply engaged eSports fans.’

Read a statement from Salz…

“We couldn’t be more thrilled to officially receive our license for Australia as we believe the country’s sports and gaming culture is a great fit for our brand. We look forward to connecting with existing fans and creating many new ones. The approval of the Northern Territory Racing Commission also demonstrates that we are capable of meeting what are undoubtedly some of the world’s highest regulatory standards.”

More about:  COVID-19 causes Borgata Casino to layoff over 2,000 employees

Rivalry Corporation noted that it already has operations in more than 20 countries and now intends to begin giving customers in Australia the ability to place wagers on action from a plethora of traditional sporting events as well as eSports competitions. The company asserted that it will moreover offer ‘a variety of originally-developed products’ such as its proprietary Rushlane online casino game alongside its on-site Quest engagement experience and ‘is currently in the process of obtaining additional country licenses.’