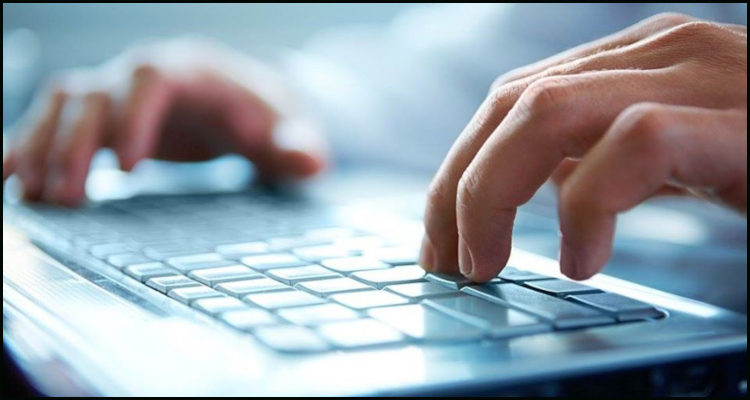 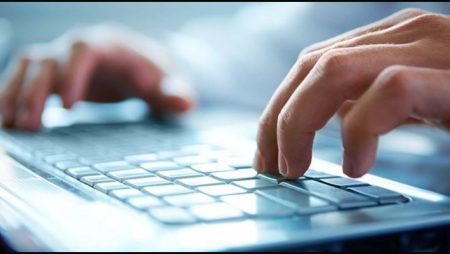 In Australia and the operator behind the PlayUp online sportsbetting brand has reportedly come under fire after it emerged that the firm may have allowed self-excluded players to continue placing wagers.

According to a Friday report from The Guardian newspaper, PlayUp Interactive Proprietary Limited is licensed by regulators in the Northern Territory and was originally launched as a provider of sportsbetting technologies. It was purportedly bought by businessman Daniel Simic after entering administration in 2016 and subsequently went on a buying spree that encompassed rival brands including Madbookie, Best Bet, Classicbet and, most recently, TopBetta.

The newspaper reported that the code of conduct administered by iGaming officials in the Northern Territory requires all licensees to offer a self-exclusion facility while federal legislation recently introduced into parliament by Communications and Arts Minister Paul Fletcher is set to make it a crime for operators to allow banned individuals to place sportsbetting wagers.

The Guardian cited Simic, who now serves as Chief Executive Officer for PlayUp Interactive Proprietary Limited, as declaring that it ‘would have been possible’ for self-excluded punters to have placed wagers because all of his firm’s different acquisitions had been run as separate businesses until only last month.

“We just rolled them in one at a time. It’s all run by one team now.”

However, Simic reportedly told The Guardian that his firm hadn’t ‘actually technically done anything wrong’ because its separate brands were not allowed to share data including any lists of self-excluded individuals until after being combined.

“Each licence has got its own list and we’re not supposed to be sharing data anyway. It doesn’t matter who owns it.”

Simic reportedly proclaimed that self-excluded players could have also bypassed any bans by entering information that did not match from one site to another as his firm would ‘have no way of knowing who’s who’.

When asked if there had been any cases where a player who had excluded themselves from one of his Australian firm’s sites had been permitted to place a wager on another, Simic reportedly pronounced that there had been one but that ‘it’s all been resolved and settled’.