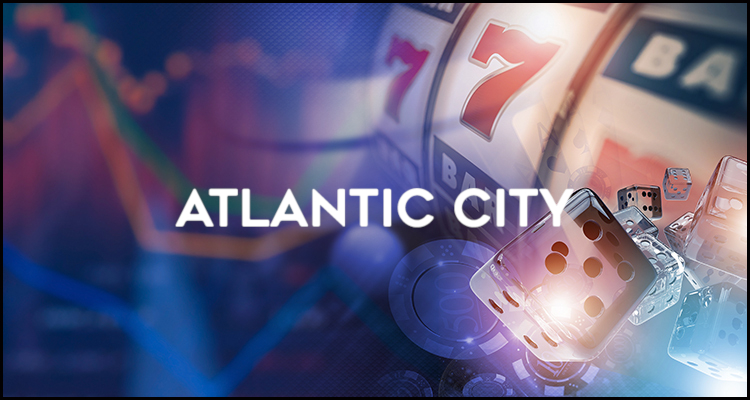 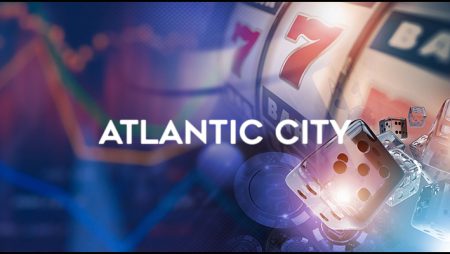 The nine casinos in Atlantic City reportedly saw their combined second-quarter online and retail operating profit fall by almost one percent year-on-year to $183.6 million despite recording a comparative 14.1% rise in associated net revenues to $828.8 million.

According to a Monday report from the Associated Press news service citing official information from the New Jersey Division of Gaming Enforcement, the most recent profit figure was some 15% above the $159.3 million result chalked up for the same three-month period in pre-pandemic 2019 with associated revenues standing about 2.7% higher.

However, the news service reported that that four of the casinos in the New Jersey seaside community saw their most recent individual second-quarter profits subside when compared with the same three-month period in 2019 while the 1,214-room Bally’s Atlantic City property from Bally’s Corporation posted an operating loss of approximately $3.7 million.

James Plousis serves as the Chairman for the New Jersey Casino Control Commission and he reportedly disclosed that the Borgata Hotel Casino and Spa venue from MGM Resorts International posted the highest second-quarter operating profit at $42.2 million, which equated to a year-on-year swell of 4.6%, while Hard Rock International’s nearby Hard Rock Hotel and Casino Atlantic City property saw its own figure improve by 46% to $38 million. The regulator purportedly went on to disclose that Caesars Entertainment Incorporated also had a good three months as its 2,364-room Tropicana Casino and Resort Atlantic City enterprise recorded an 8.2% growth in combined proceeds to $30.3 million although its even larger Harrah’s Atlantic City concern booked a 14% decline to $21.3 million.

“Although gross operating profit figures were relatively flat in the second quarter, during that time period the casino hotels were making important and significant investments in their facilities to create new and exciting experiences for their guests to enjoy. Those capital investments are critical to ensure the long-term appeal of Atlantic City as a resort destination.”

The Associated Press reported that the 1,400-room Ocean Casino Resort property saw its second-quarter operating profit drop by 8.1% year-on-year to $15.5 million while the figure for the beachfront Caesars Atlantic City plummeted by 23.6% to $14.1 million. The news service additionally divulged that there was a 14.7% decrease for the Golden Nugget Atlantic City venue to $9.1 million with the 44-year-old Resorts Casino Hotel having booked a 15.1% reduction to $6.2 million.

For her part and Jane Bokunewicz, Institute Coordinator for Stockton University’s Levenson Institute for Gaming, Hospitality and Tourism, reportedly told the news service that the individual rises in second-quarter operating profit when compared to the same period in 2019 indicate ‘that casino operators have continued to leverage lessons learned during the pandemic to balance expenses with consumer demand.’

A statement from Bokunewicz reportedly read…

“Amid uncertainties in the market, from the continued influence of public health concerns to inflation and raised fuel prices, the industry as a whole has learned to adapt and operate profitably.”